Is Amsterdam really closing its coffee shops to foreigners from 2021? 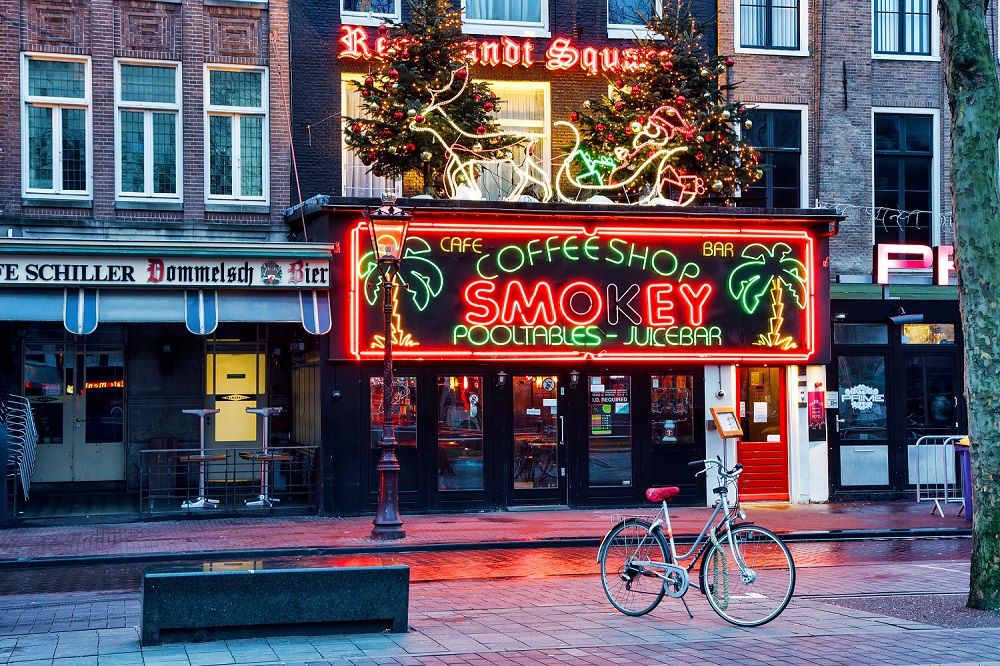 Anonymous | May 8, 2021 0 Comments
Is Amsterdam really closing its coffee shops to foreigners from 2021?
Question

We have read that tourists will be banned from Amsterdam’s coffee shops. We have booked our flight tickets to Amsterdam already and have an itinerary set for this Summer 2021. Can someone let me know if this is true? What are the latest 2021 laws for tourists in Amsterdam regarding coffee shops? 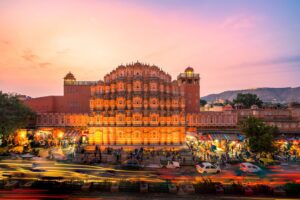 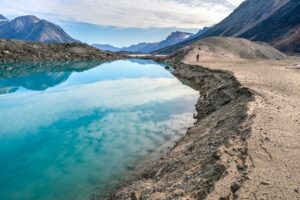 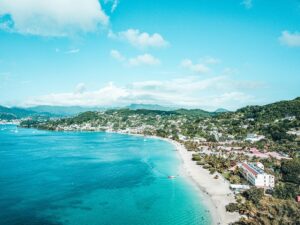 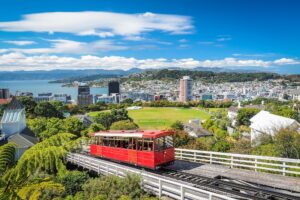