Are there any Michelin star restaurants in Australia? 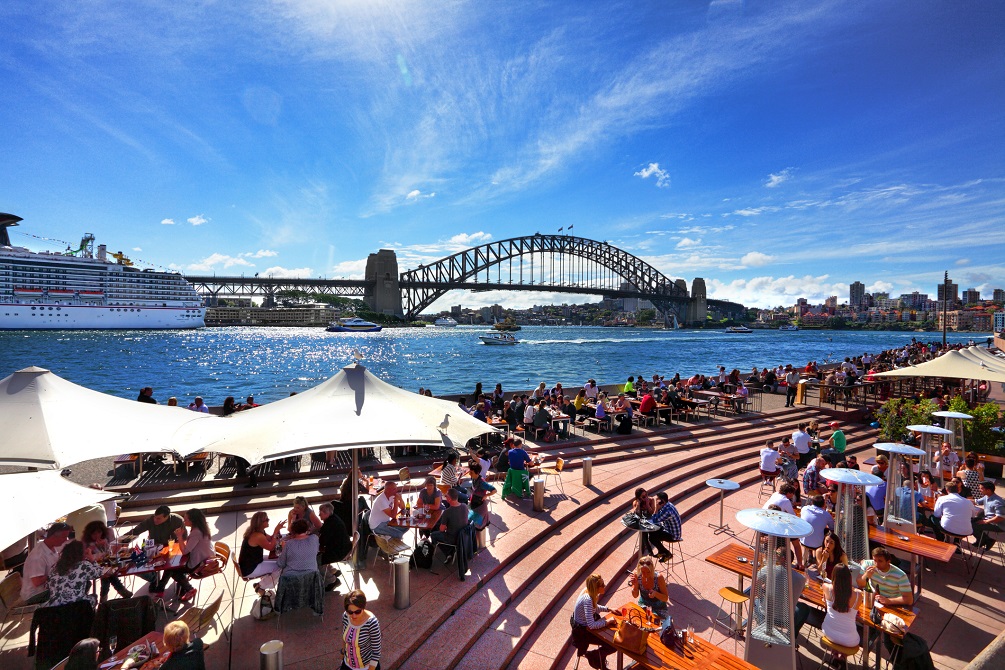 Anonymous | September 27, 2021 0 Comments
Are there any Michelin star restaurants in Australia?
Question

We’re going to Australia for a 5-week trip to celebrate our wedding anniversary and I’d love to take my wife to a really special restaurant for dinner on the day itself. Does Australia have any Michelin star restaurants? 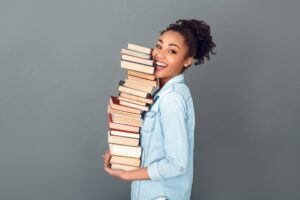 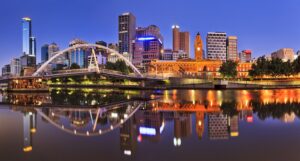 Best Places to Eat in Melbourne 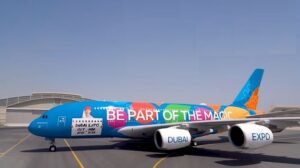 Emirates to Deploy A380 to 27 Destinations by End of November