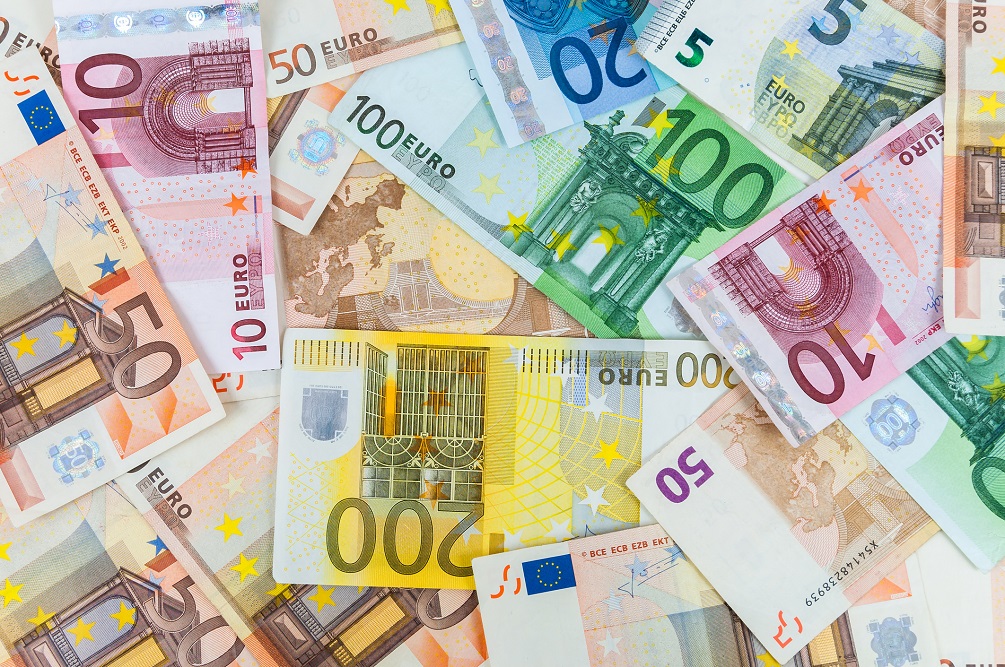 I’m planning a multi-country trip around Europe – which countries still have their own currency and how easy is it to access cash when I’m out there?