What is the best time to visit Mauritius? 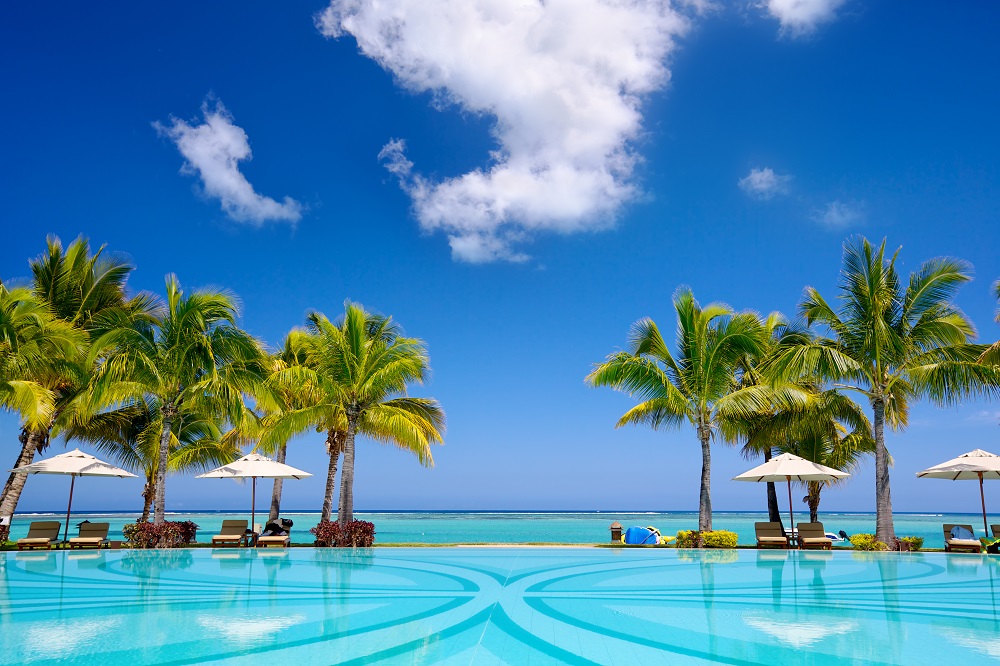 Anonymous | May 9, 2021 0 Comments
What is the best time to visit Mauritius?
Question

Once the international borders reopen, we are planning to travel to Mauritius. We have found cheap flight tickets to Mauritius and also managed to get some good hotel deals for Mauritius. We now need to know what is the best time to visit Mauritius. We would prefer some hot weather and clear skies!