Should I take up a last-minute offer to upgrade to Business Class? 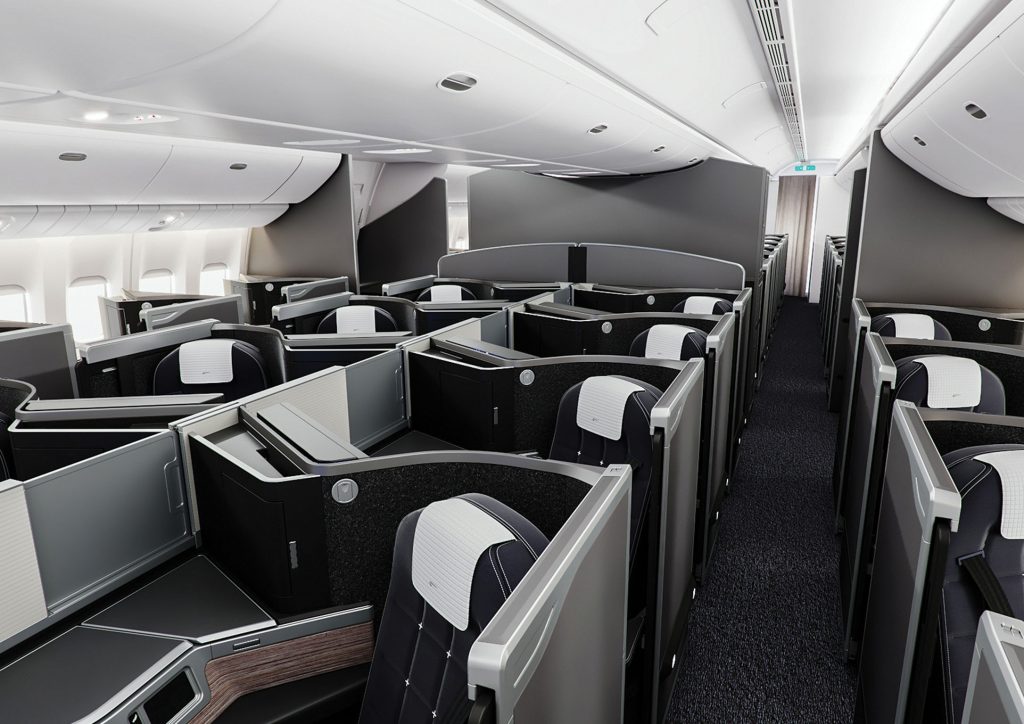 Anonymous | July 3, 2021 0 Comments
Should I take up a last-minute offer to upgrade to Business Class?
Question

My flight to Kuwait is departing in 3 days and I have just received an offer to upgrade from World Traveller to Club World for just under £400. I am an Executive Club Gold member and I want to know whether I should take the offer or wait and see if I get a free upgrade to business class on the day. Is it possible to be upgraded 2 classes from World Traveller to Club World for free? I am travelling on my own and have no special requests. 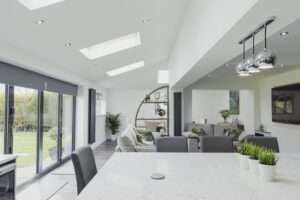 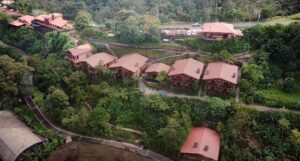 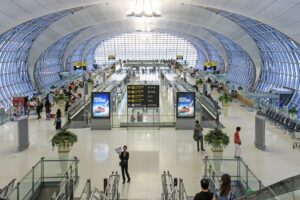 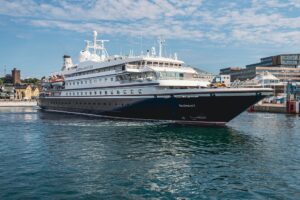 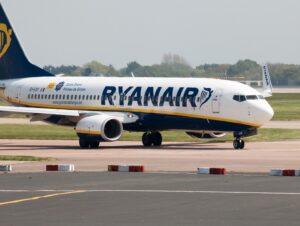