Is Laos worth visiting or is Vietnam better? 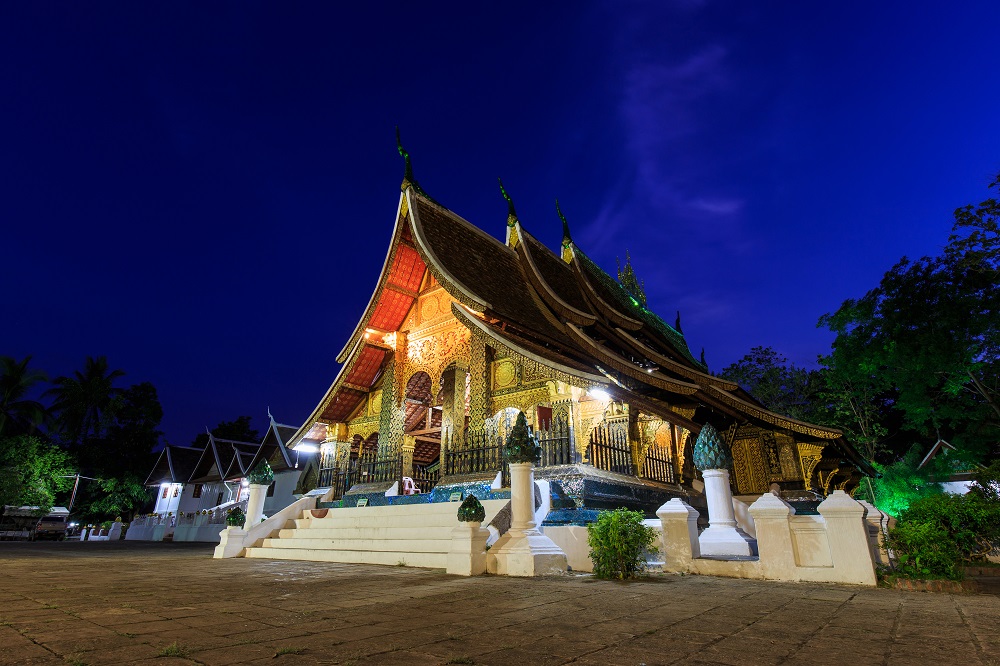 Anonymous | May 16, 2021 0 Comments
Is Laos worth visiting or is Vietnam better?
Question

I want to go on a solo trip to South East Asia. I have been saving for this trip for quite a while and have my itinerary for South East Asia almost ready. I am just left with choosing between Laos and Vietnam. Is Laos worth visiting or is Vietnam better?