Is it safe to visit Komodo Island in Indonesia? 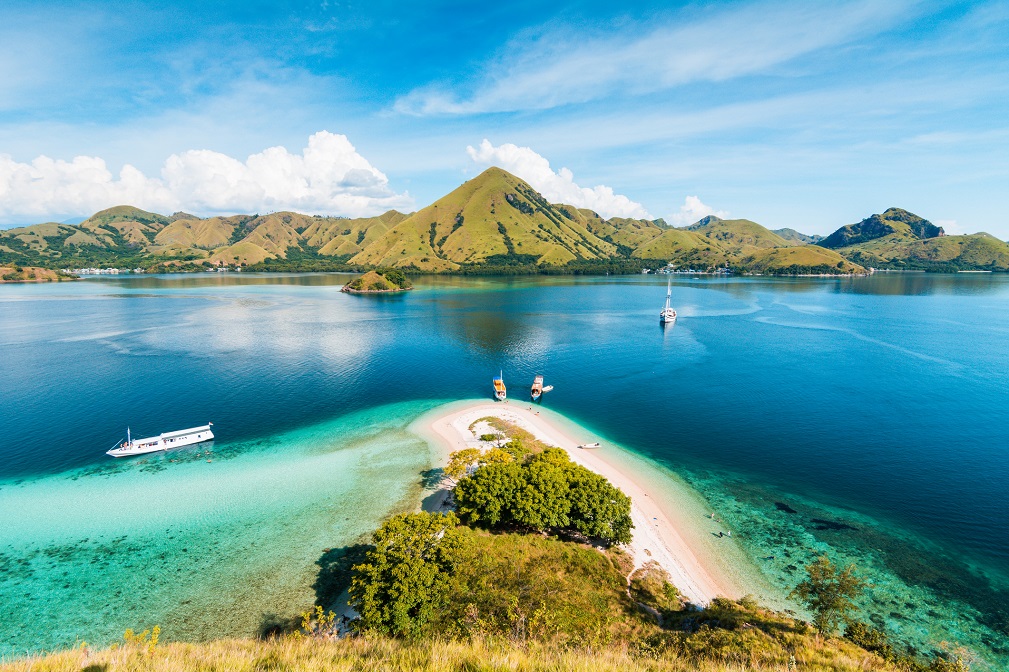 Anonymous | May 27, 2021 0 Comments
Is it safe to visit Komodo Island in Indonesia?
Question

We have seen videos of the Komodo dragons in Indonesia and now want to take an adventure holiday to South East Asia. Is it safe to visit Komodo Island in Indonesia?