Is it safe to swim in the sea in Australia? 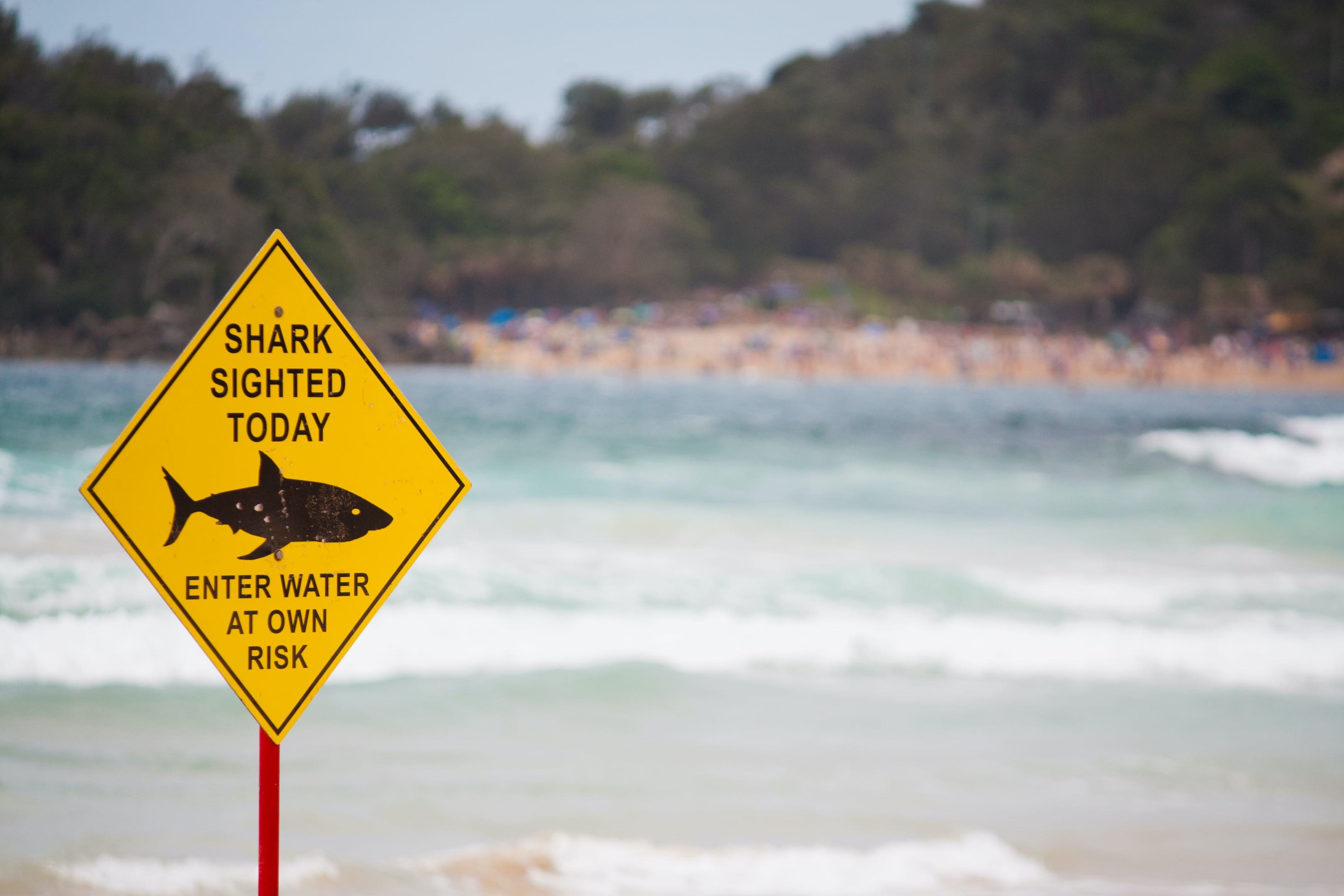 Anonymous | April 22, 2021 0 Comments
Is it safe to swim in the sea in Australia?
Question

We are a family of 4 travelling to Australia for the first time, hopefully in December. Since it will be summer there, we want to spend time by the beach. We have heard stories of shark attacks in Australia so we’re quite concerned (especially for the kids). Is it safe to swim in the sea in Australia? 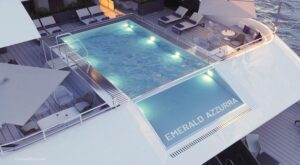