Could you give me more details about the ghost town, Varosha? 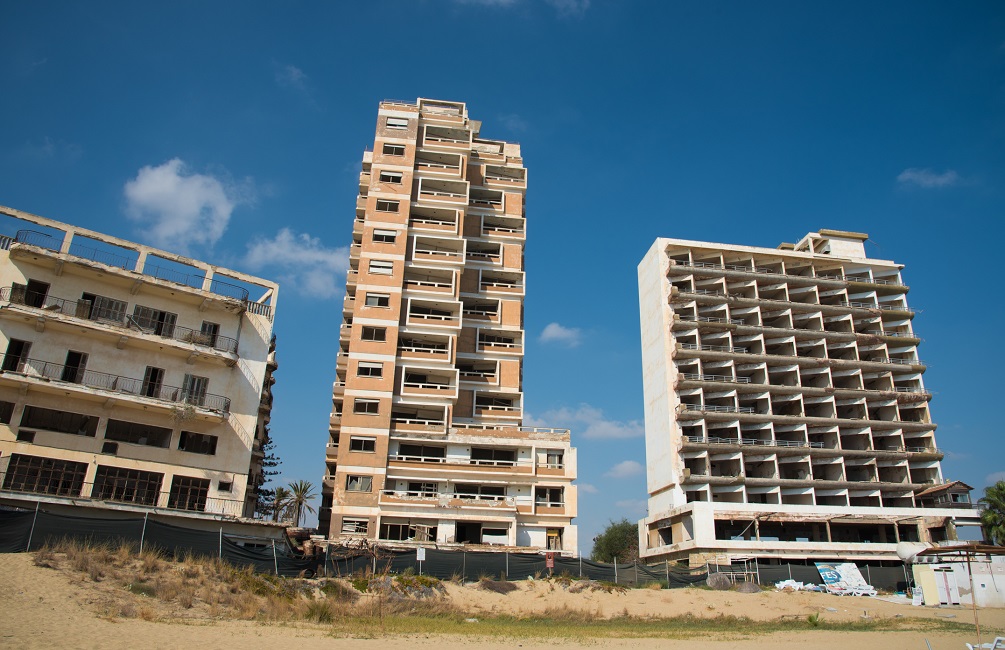 Anonymous | June 19, 2021 0 Comments
Could you give me more details about the ghost town, Varosha?
Question

I have been researching ghost towns and wanted to find a unique town to visit. A friend of mine suggested the ghost town of Varosha in Cypress. Could you give me more details about this town?