Can you die from a spider bite in Australia? 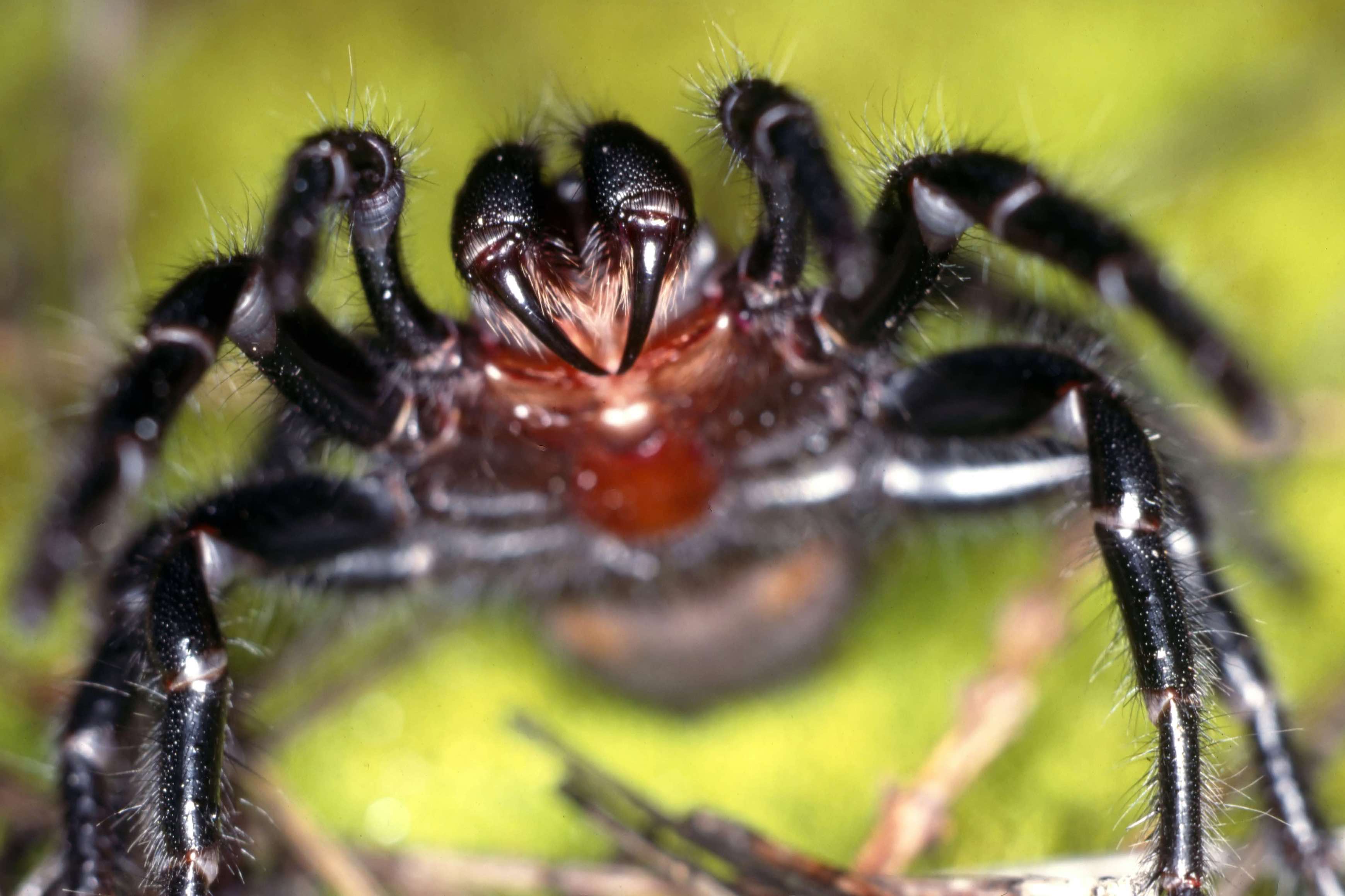 Anonymous | March 21, 2021 0 Comments
Can you die from a spider bite in Australia?
Question 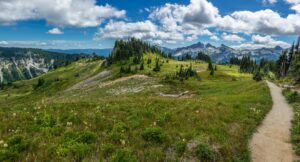 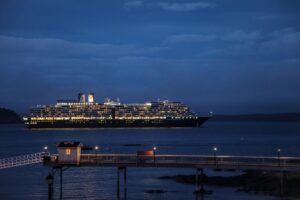 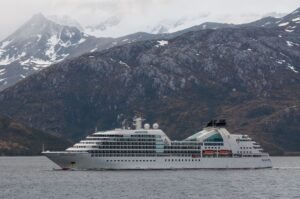 Seabourn to Resume in Full Operation 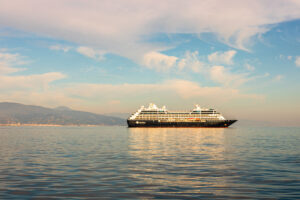 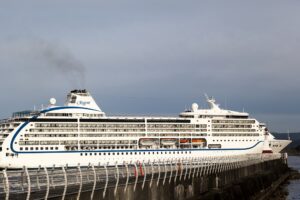