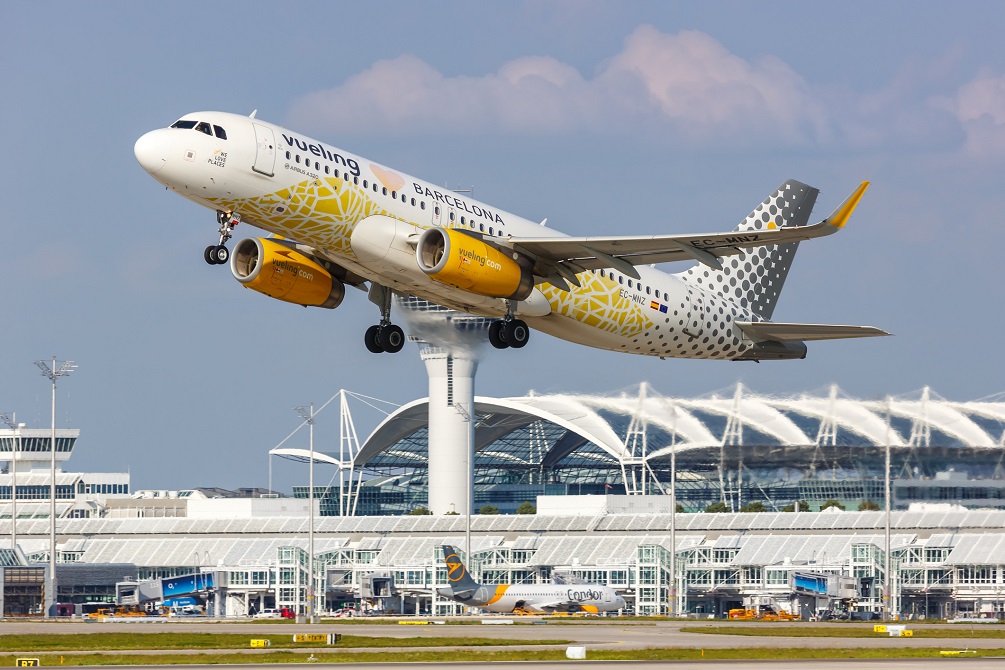 BA’s IAG subsidiary will run 13 of these routes from Gatwick and another 11 from six UK smaller airports, claiming that service levels will be comparable to those in 2019.

Vueling will also increase weekly frequencies on its Barcelona services from Birmingham, Edinburgh, Gatwick, and Manchester as part of the development.