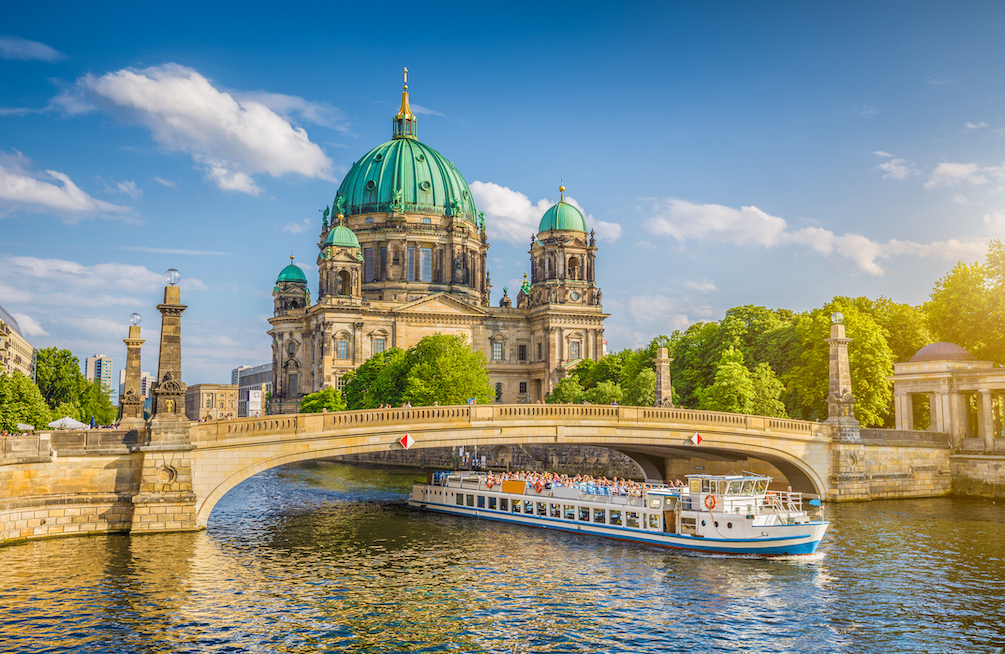 Viva Cruises, a company that specialises in European river cruises, has released itineraries for Viva Two, the company’s second ship.

Next year, the business will add more routes while also redesigning Viva Voyage and Viva Gloria.

Following the debut of Viva One earlier this year, Viva Two will have three restaurants and 95 cabins, including eight suites.

On 1st April, 2023, the seven-night maiden voyage of Viva Two will depart Frankfurt and travel upstream along the Main river.

Along the Danube and via places like Bamberg, Nuremberg, and Regensburg, it will go until it reaches Passau, a city on three rivers.

Viva Cruises’ chief operations officer, Andrea Kruse, stated: “After the launch of Viva One this year, the building of Viva Two, our second ship, forms another highlight in the history of Viva Cruises.

“[We] look forward to welcoming more Brits aboard our nine ships available in 2023.”

For 2023, Viva Voyage and Viva Gloria will feature a new design and bar concept.

Included in them will be the Viva’s brand-new Vino wine bar, which will let visitors experience a wide range of wines while on their voyages.

While Viva One and Viva Moments will increase their itineraries with one-way services from Düsseldorf to Basel, Basel to Amsterdam, Amsterdam to Basel, and Basel to Düsseldorf, Viva Tiara will offer new itineraries including a 10-night cruise between Dusseldorf and Regensburg.

The company’s themed cruises from January to March will also be back in 2019.

These include “crime cruises” to Berlin and Düsseldorf as well as health itineraries with lower carbohydrate meals, a complimentary massage, and unlimited access to fitness centres. 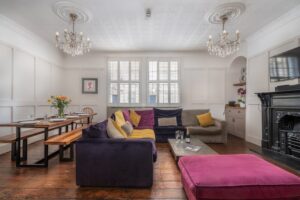