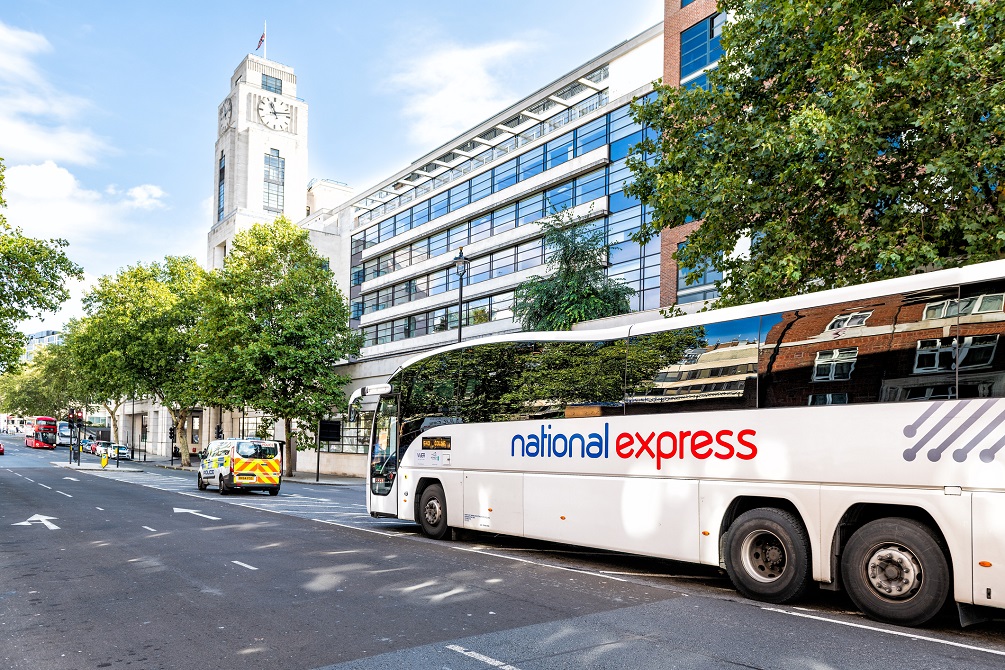 During the time when the nation will be in mourning for Her Majesty Queen Elizabeth II, rail and coach companies will provide more services to London.

National Express will boost its service to the capital, and several rail firms have said that more trains would run so that people can pay their respects to the Queen personally.

The additional coach trips were added as a result of what National Express described as a “exceptional demand” for travel to London following Thursday’s announcement.

Tom Stables, chief executive of National Express UK, said: “We are operating a pop-up coach station at Wembley on the day of the state funeral when there will be major road closures and London Victoria Coach Station will be out of use.”

In the past four days, the majority of seats on the operator’s London services have been sold.

“A big number” of people want to express their condolences in person, according to Tom Stables, chief executive of National Express UK, and the company is attempting to accommodate the increased demand for travel.
National Express expects to run about 540 coaches through the temporary stop in Wembley in less than 24 hours and will have a personnel on hand to assist passengers.

Customers are being provided a free modification to revise their arrangements if they decide they do not want to travel during the time.

Meanwhile, “a few operators,” according to the BBC, would provide additional services through the night on some routes.

This week, Avanti West Coast will provide extra services to aid individuals in traveling to the capital, even if it is still apparently operating on a condensed schedule due to a staffing deficit.