Nobu Hospitality to Open Its First Hotel in Vietnam 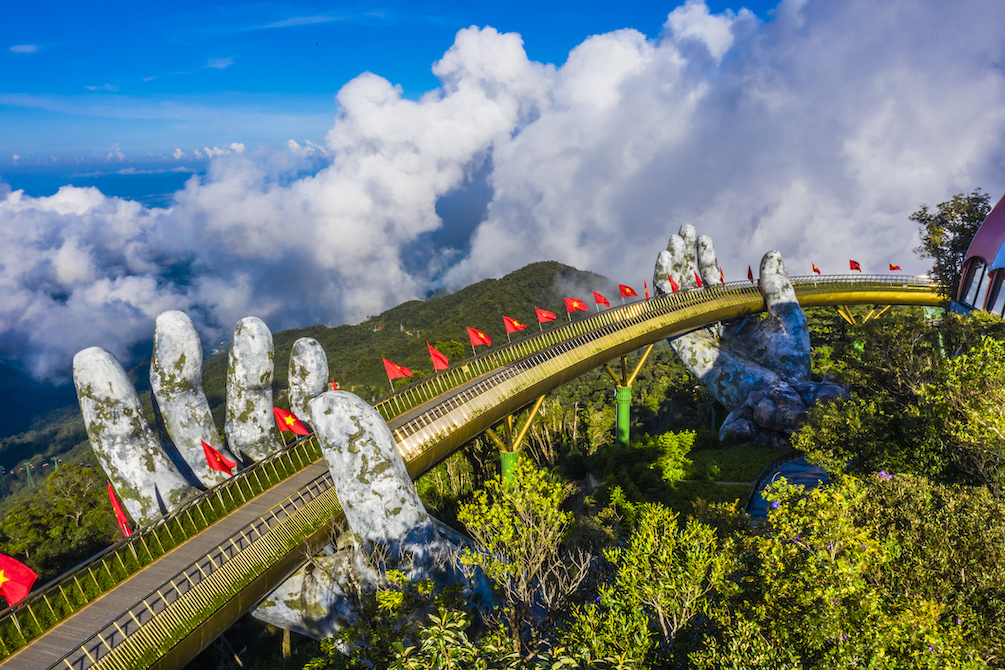 With the beachfront Nobu Danang, Nobu Hospitality will debut its first hotel, restaurant, and residences in Vietnam.

The building will be situated on Vo Nguyen Giap Street near the My Khe coastline. It will have a tower with 43 stories, making it the city’s tallest structure. There will be a spa and fitness center there as well as 200 guest rooms, including 18 suites.

There will be 271 units in the private homes, including two skyline penthouses. The Danang City Centre podium, located below the hotel and condominiums, will have luxury retail shops, an upmarket Chinese restaurant, a contemporary Vietnamese fine-dining restaurant, and an American steakhouse. The rooftop of the structure will include a cocktail bar and lounge.

Trevor Horwell, the chief executive of Nobu Hospitality, said: “We are excited to further expand into the Asia Pacific region and bring Nobu to the Vietnam market, a rapidly growing tourist destination, with one of the most beautiful and desirable locations in Danang.

“Our partners at VCRE are passionate supporters of the Nobu brand and share our commitment in growing Nobu Hospitality in other destinations in Vietnam.  We are confident that the Nobu brand will attract visitors both locally and from around the world to stay and become residents of Nobu Danang which will be crafted as a dynamic urban resort.”