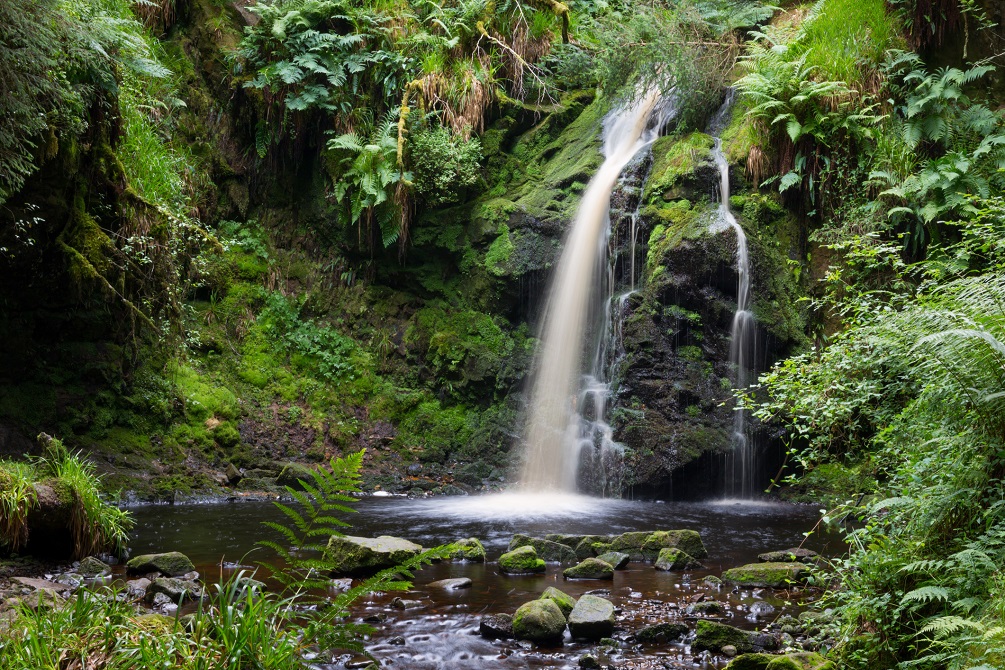 In 2022, Landal GreenParks plans to nearly treble the number of parks it operates in the United Kingdom.

There are now 10-holiday parks in the United Kingdom. A total of nine will be added in the coming year, according to the plans revealed.

With the development, the park operator will have locations in the north of England, south Wales, Devon, Cornwall, southwest Scotland, and Lincolnshire, all of which will be bookable through Hoseasons through travel agents.

The initiative is intended to capitalize on the high demand for staycations in the UK this year as a result of the Covid epidemic.

According to the corporation, the new sites would benefit from multimillion-pound investments and enhancements.

Seven of the nine new parks are the result of a cooperation with Luxury Lodge Estates, situated near Bristol. Whitbarrow is in Cumbria; Dylan Coastal Retreat is in south Wales; Burn Coastal Retreat is in Devon; Clowance is in south Cornwall; Brunston is in Scotland; Slaley Hall Lodges is in Northumberland; Belton Woods Lodges is in Lincolnshire. Landal will take over the parks entirely, with lodges available to hire beginning in January 2022.

Landal North Lakes in Cumbria and Landal Barnsoul in southwest Scotland will be available for booking in December for holidays in 2022.

According to UK managing director Paul Hardingham, the parks would have “next-generation, design-led” lodges with a focus on “high quality and unique accommodation.”

He stated, “After an incredibly strong summer and autumn for the UK business we were looking at very ambitious growth plans into 2022, and these deals will mean we have 19 sites around the UK, which is the fasted growing part of the Landal GreenParks European portfolio.

“We believe the lodge market is going from strength-to-strength and we are seeing this borne out through bookings for this year, with October half-term up 20% year on year and forward bookings for 2022 up 30%.”

The transaction, according to Luxury Lodge Estates, aligned with the company’s intentions to increase its rental portfolio.

Ross Grieve, managing director, said: “We are delighted with the new partnership and see Landal GreenParks as being a brand which will help us bring transformation to the UK holiday lodge market. We look forward to supporting each other in our exciting plans for growth in the coming years.”

The Peak District, Kielder Water & Forest Park, the Cornish coastline, and the Scottish countryside are among Landal’s current ten destinations.