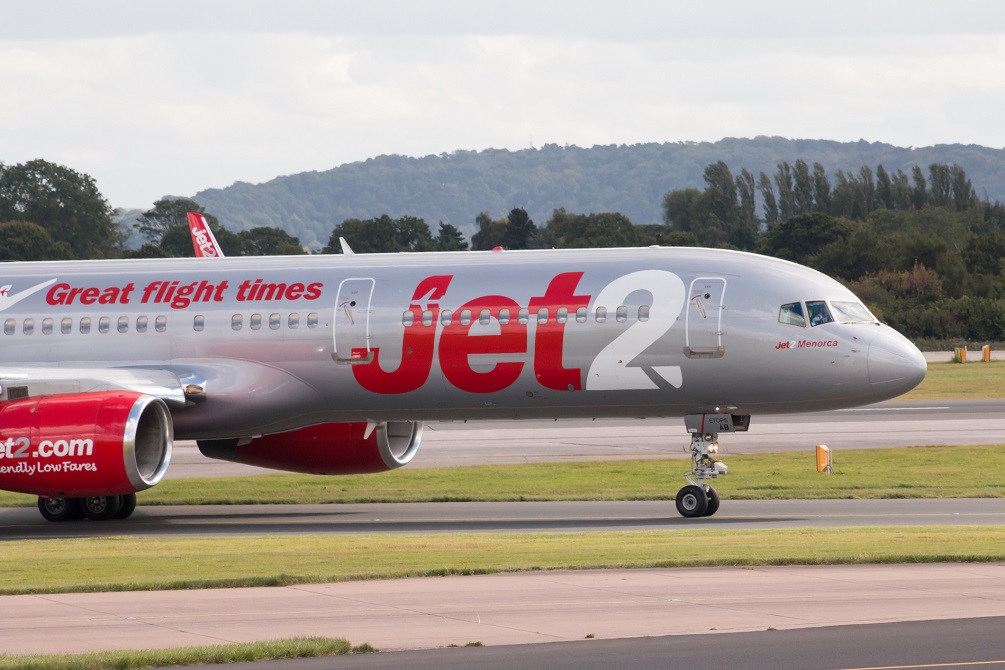 In order to accommodate the demand for travel to the 2023 Ryder Cup, Jet2.com has added seven additional routes to Rome.

The airline reported good bookings around the dates of the golf event at the Marco Simone Golf and Country Club on the outskirts of Rome, so it has added more capacity from Birmingham, Stansted, and Manchester. During the event, it already offers flights to Rome from six UK airports.

In order to watch Europe take on the US during the tournament, Jet2.com will now fly 27 weekly flights from the UK to Rome.

This consists of six services from Birmingham, nine from Manchester, six from Stansted, two from Glasgow, two from Leeds Bradford, and two from Newcastle International during the Ryder Cup week.

Based on current demand, chief executive Steve Heapy predicted that seats will sell out quickly.

Heapy said: “Next year’s Ryder Cup in Rome is a huge global sporting event, and the number of bookings we are seeing shows just how hotly-anticipated the tournament is.

“With so many people wanting to fly to Rome to witness the action in person, we have moved quickly to provide even more choice for customers and independent travel agents.”