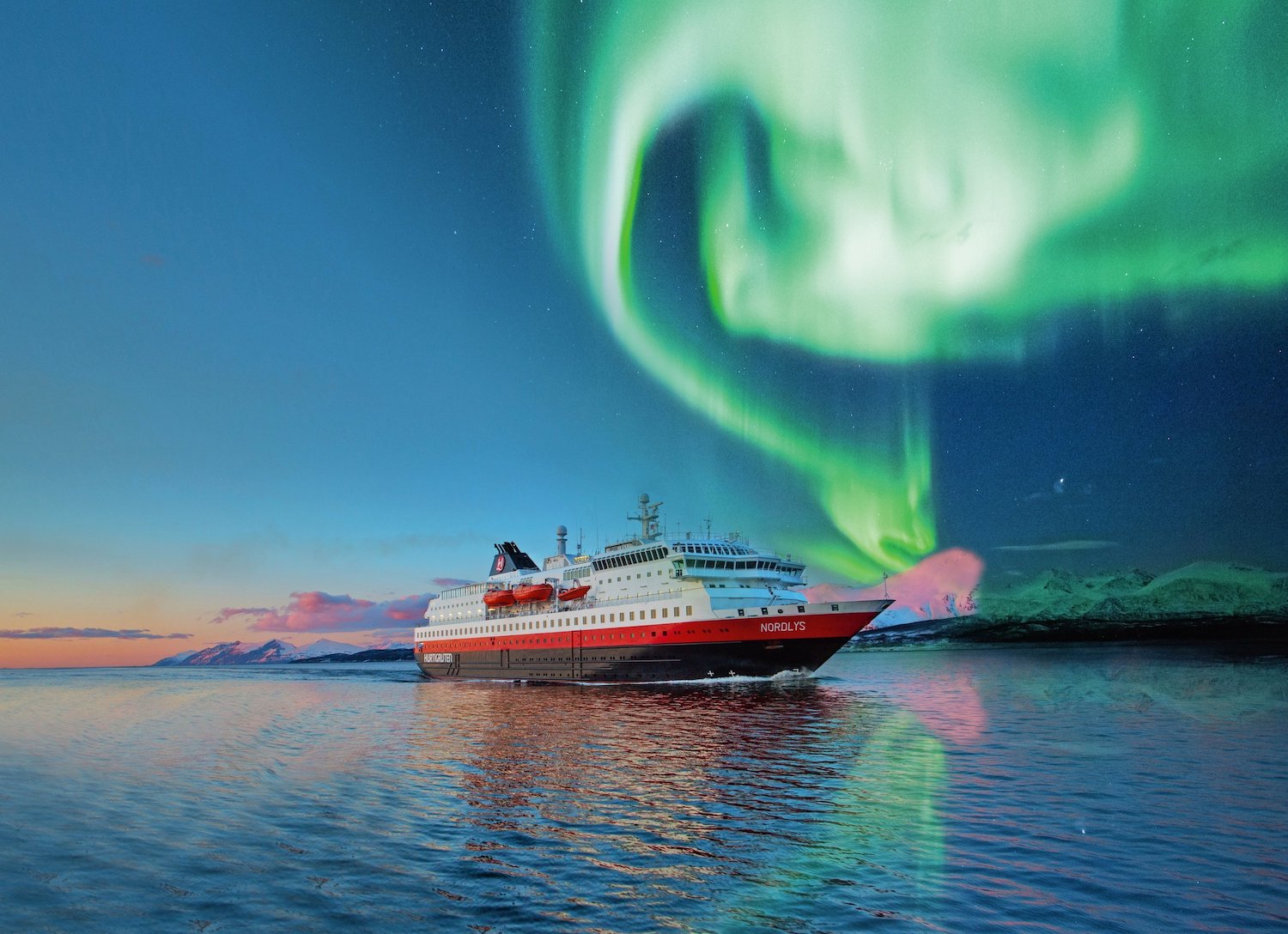 The departures take place from June to September of the following year and range in length from 11 to 19 days.

MS Maud will run each cruise leaving from either Dover or Reykjavik.

The itineraries include stops in Iceland, Greenland, Svalbard, the British Isles, and the Faroe Islands.

Price starts at £7,058 for the Greenland Summer Explorer cruise, which departs from Reykjavik on 20th July 2023.

Each expedition trip can be extended, according to the cruise line, with a two- to four-day land stay in Iceland.

One of the five Hurtigruten ships that will provide Arctic voyages next summer is MS Maud.

Hurtigruten Expeditions’ CEO, Asta Lassesen, stated: “We are thrilled to further expand our Arctic expedition cruise offering by introducing MS Maud on a series of best-of-the-best itineraries, handcrafted by our team of experts and based on our almost 130 years of Arctic experience.

“Working closely with the local communities, our small-ship expedition cruises take you where the big ships can’t, closer to the people and nature of the north.”