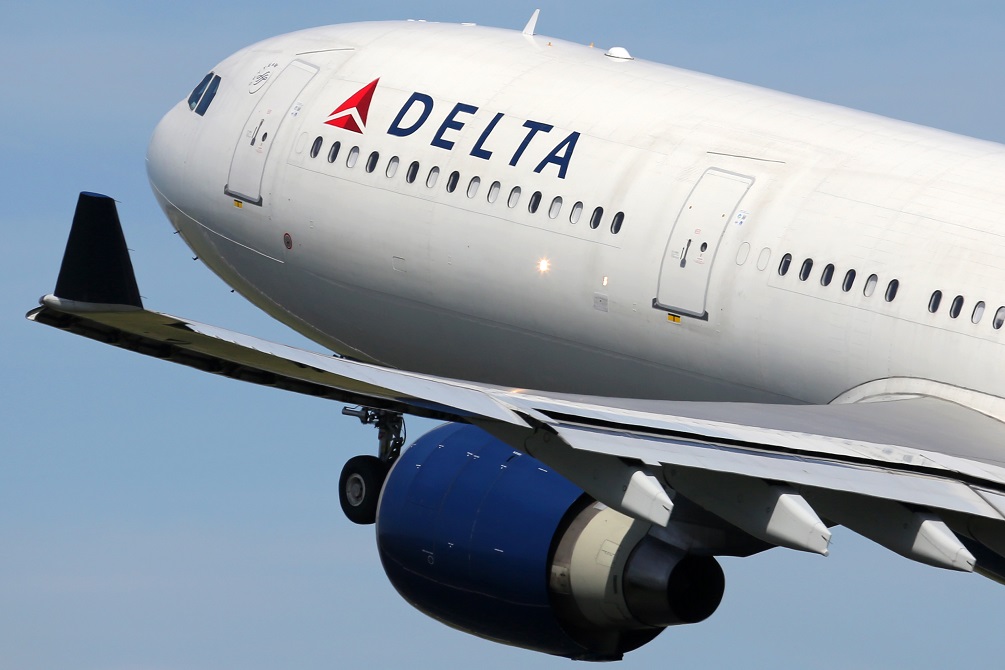 From 10th April, Gatwick will offer a daily, year-round service to New York JFK as part of a more extensive schedule from the US hub.

For the first time since 2015, daily year-round flights between Heathrow and Los Angeles resume on 25th March.

Beginning on 25th May, a summer seasonal service operating five times a week between Edinburgh and Atlanta resumes operations after being dormant since 2007.

From the UK, the airline will operate a mixture of Boeing 767 and Airbus 330 aircraft with up to four different cabin configurations.

Vice President for Europe, the Middle East, Africa, and India Nicolas Ferri said: “Adding three routes from the U.K. in one day is a milestone moment for Delta, especially in one of our most important markets.

“This summer saw extremely high demand for travel between the UK and US and by adding more routes and extra frequencies, including service from London’s two main airports and the Scottish capital, Delta alongside its partner Virgin Atlantic will provide more options for convenient travel next year.”

He added: “Delta is delighted to be returning service to London Gatwick which is where we first started our flights from the UK to the United States over 40 years ago.

“Next summer our daily Gatwick to New York JFK flight will offer a convenient option for those customers going to America on holiday or business.” 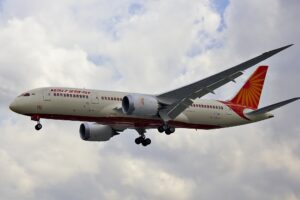 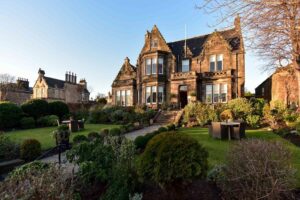 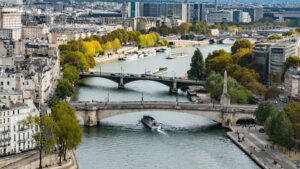 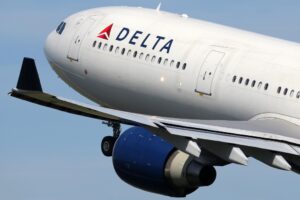 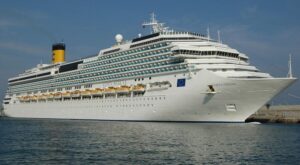 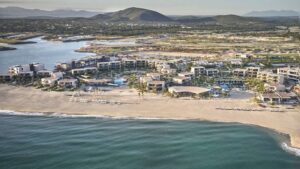