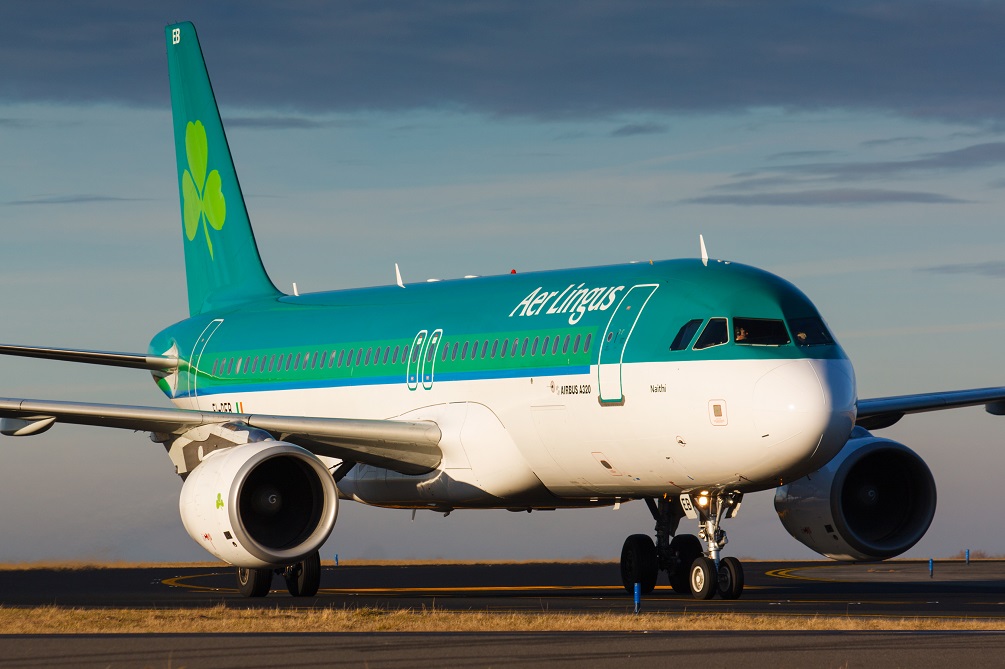 Daily flights will be available, with return rates starting at €37.99 one-way.

According to this release, the carrier would operate 22 routes.

Emerald Airlines’ head of commercial Ciarán Smith said: “After a very successful summer season, we are delighted to be upping our frequencies and adding new routes out of Dublin to/from Aberdeen and Southampton.

“With convenient timings and cost-effective flights, we strongly believe these connections will be warmly welcomed by both business and leisure travellers. We look forward to a busy winter ahead.

“The new routes form part of Emerald Airlines’ wider expansion strategy, which will come to fruition over the coming months; seeing the delivery of five additional aircraft, adding further capacity, and increasing frequencies.”

Another flash sale in business class is being offered by Aer Lingus out of Manchester. Going through Dublin would cost £100 less, and while though it would need a stopover, it would allow you to pre-clear immigration and customs for the US.

They offer good food and a comfortable business class seat.

All destinations, with the exception of Orlando, have restricted availability from mid-October through December, but starting on 23rd  January, everything is available. Orlando is only accessible beginning in January on Wednesdays.