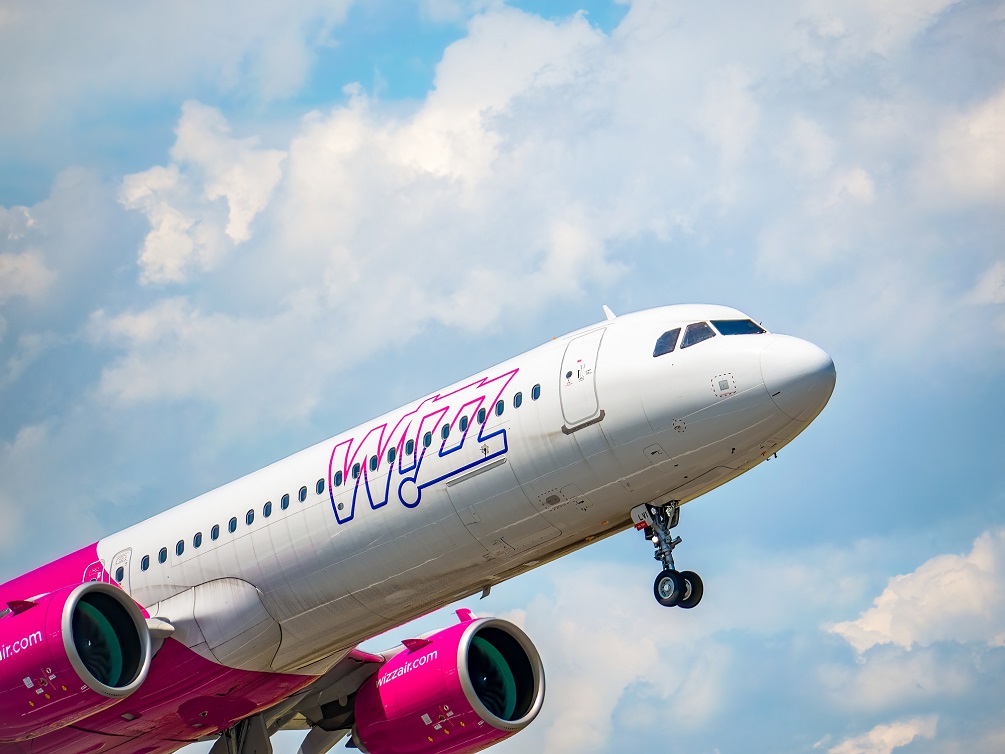 From late March to early April, Wizz Air UK will fly from Gatwick to Faro, Palma, Funchal, and Tel Aviv, as well as Larnaca, Chania, Mykonos, Catania, and Podgorica.

At the same time, Wizz Air Hungary will begin flying to Gatwick from Milan, Rome, Vienna, Bari, and Naples in late March.

Wizz said on 22nd December that it had paid an undisclosed sum for 15 daily slot pairs at Gatwick and that it will base an additional four A321neo aircraft at the airport, bringing its Gatwick fleet to five.

The airline is also contesting Gatwick’s and other regulated European airports’ relaxation of use-it-or-lose-it slot rules due to the pandemic.

The Gatwick slots became available after Norwegian Air closed its Gatwick hub and substantially reduced its fleet to avoid bankruptcy.

Wizz already has flights from Gatwick to Malaga and Athens, but Luton is the carrier’s primary UK hub.

Wizz air UK managing director Marion Geoffroy said: “We’re delighted to be launching a host of new routes from Gatwick, following our acquisition of new slots at the airport.

“These new routes are evidence of our commitment to providing low-fare connectivity to our UK customers.”

Stephanie Wear, Gatwick Airport’s vice president of aviation development, said: “Wizz Air is one of Europe’s largest airlines and has seen the benefits of expanding at the airport for some time.

“I’m delighted that five Gatwick-based aircraft will fly routes to popular destinations across Europe this summer.

“Despite the current situation, we’re looking forward to a better summer.”

Wizz Air did not begin service from Gatwick until October 2020. Its expansion will increase low-cost competition at the airport, which is home to EasyJet, and where British Airways will launch a new, standalone low-cost service in summer 2022.