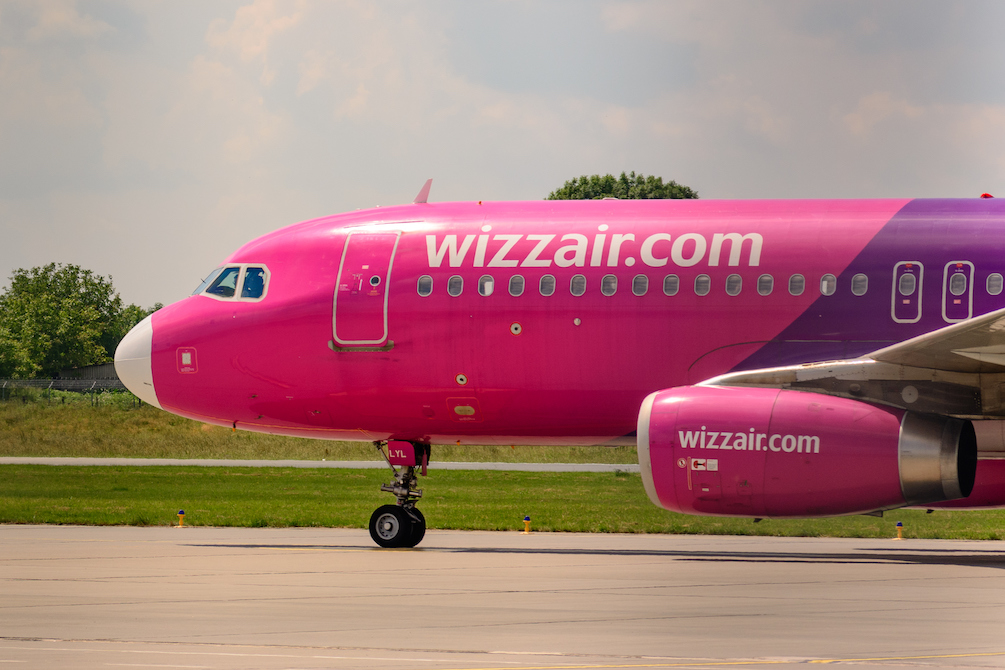 The low-cost airline intends to fly to Riyadh, Jeddah, and Dammam from Bucharest, Budapest, Catania, Larnaca, Milan, Naples, Rome, Sofia, Tirana, Venice, and Vienna in excess of one million times a year. The initial one-way price is €54.99.

The network extension is intended to support Saudi Arabia’s expanding tourism industry and support the “Vision 2030” initiative, which aims to increase the country’s passenger flow.

Jozsef Varadi, the airline’s chief executive, said: “Saudi Arabia is one of the most exciting countries in the world for aviation portraying an eclectic mix of travel opportunities with unmissable destinations, countless exciting attractions, and a thriving cultural scene.

“Today’s announcement follows the Memorandum of Understanding we recently signed with the government enabling us to contribute to Saudi tourism’s growth and its entire ecosystem.

“Not only does Wizz Air offer incredibly low fares to travellers given our operational efficiency, but we also fly one the youngest, most modern, and sustainable fleet of aircraft in the world.

“I see the Kingdom as a long-term strategic market for Wizz Air where we will continue to innovate and carry the flag of low cost flying for the benefit of Saudi residents and visitors as well as the country’s diversifying economy.”

Fahd Hamidaddin, chief executive and member of the board at Saudi Tourism Authority, said:“Today’s announcement of 20 new routes to Saudi is one of the largest such announcements anywhere in the world.

“It is a real first for Wizz Air and for Saudi, and opens a new and affordable gateway for visitors from Europe that will allow everyone to come and explore the world’s most exciting new destination.

“We are making it easier than ever to get to Saudi and are confident that increased travel options and competitiveness will expand consumer choice and drive down costs.”