Wizz Air Opened a New Base at Cardiff Airport 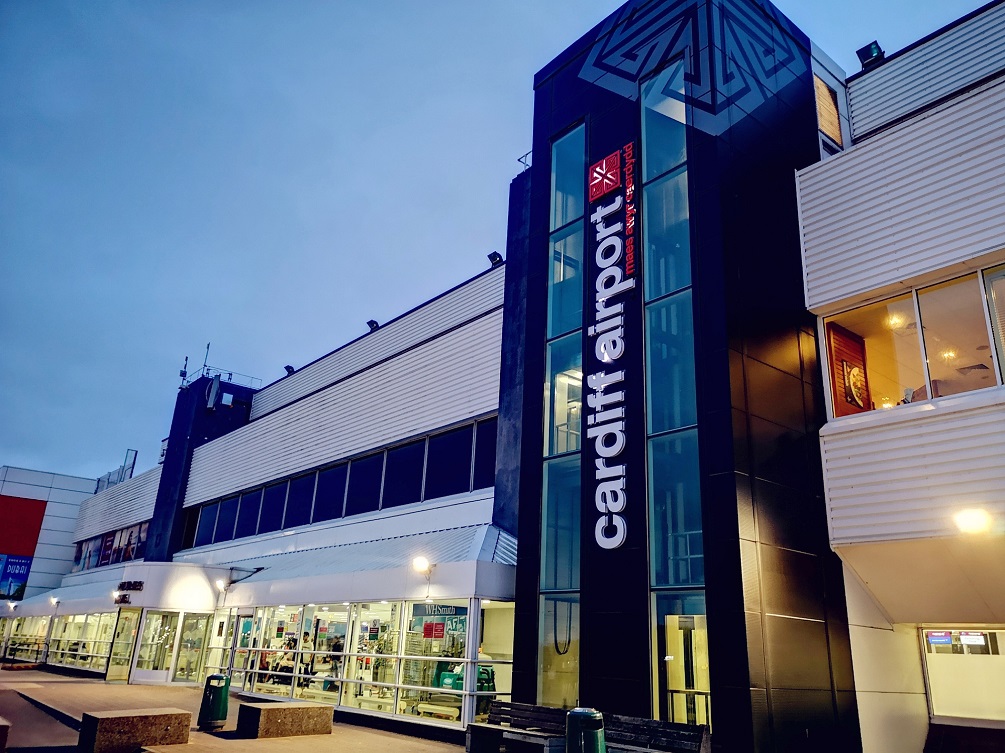 Wizz Air has opened a new base at Cardiff Airport, offering nine new trips to Tenerife, Lanzarote, Heraklion, and Corfu.

Wizz said the move will “boost” the local economy by increasing Cardiff airport’s yearly capacity by more than 330,000 seats.

The new facility, according to Marion Geoffroy, managing director of Wizz Air UK, will bring a “major boost” to the Welsh economy.

“This is a very exciting time for Wizz Air in the UK, as we celebrate the opening of our highly anticipated base at Cardiff airport.”

“By bringing our new and efficient Airbus aircraft to Cardiff, the wings of which are manufactured in Wales, we are providing a significant boost to the Welsh economy and creating jobs.

“The base, which is our fourth in the UK, will bring further connectivity to the region, with passengers in Wales and the South West of England now able to take advantage of our ultra-low fares to ’fly local’ to their favourite getaways.”