Windstar Cruises Restart Sailing with Vaccinated Passengers and Crew Onboard 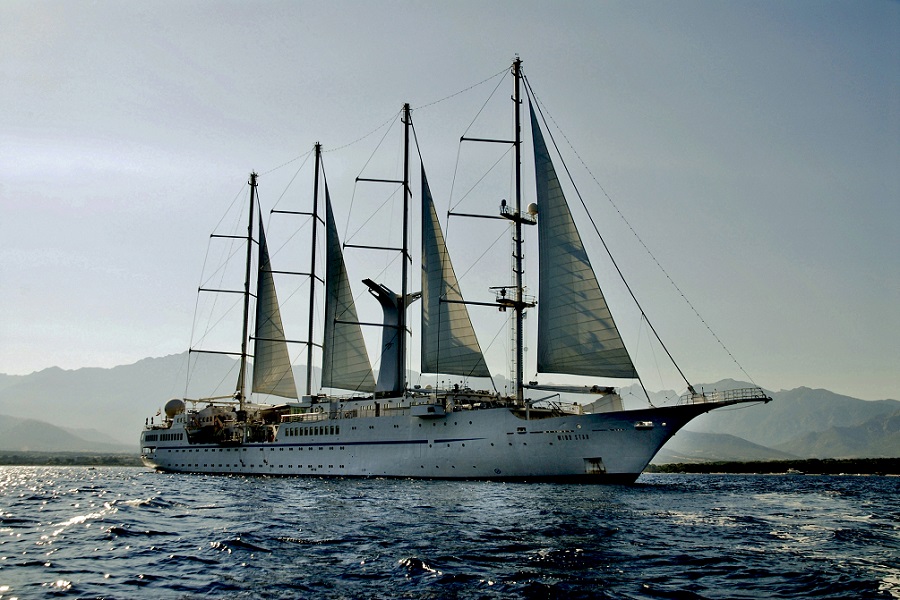 Windstar Cruises has resumed sailing with customers and employees who have been vaccinated.

With the four-mast sailing yacht Wind Star going on a seven-night journey from Athens to the Greek islands, the small ship line has returned to service.

On the route, which includes Patmos, Santorini, and Mykonos, the ship can carry a maximum of 148 passengers.

The vessel will sail the itinerary on a weekly basis until October, according to the firm.

Windstar is gradually resuming operations, with its six ships sailing on various dates from now until November.

Passengers will be required to have immunizations, as well as testing, social distancing, masks, and high-tech air filtration, among other health and safety considerations.

Windstar is guaranteeing that all crew members are vaccinated before they embark on revenue cruises.

It was one of the first cruise lines to enforce passenger vaccinations, with the goal of vaccinating the entire crew.

The firm stated: “Procuring doses for Windstar’s primarily international crew has been challenging, but line officials have now successfully sourced vaccinations for crew aboard all six yachts.” 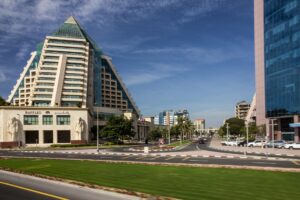