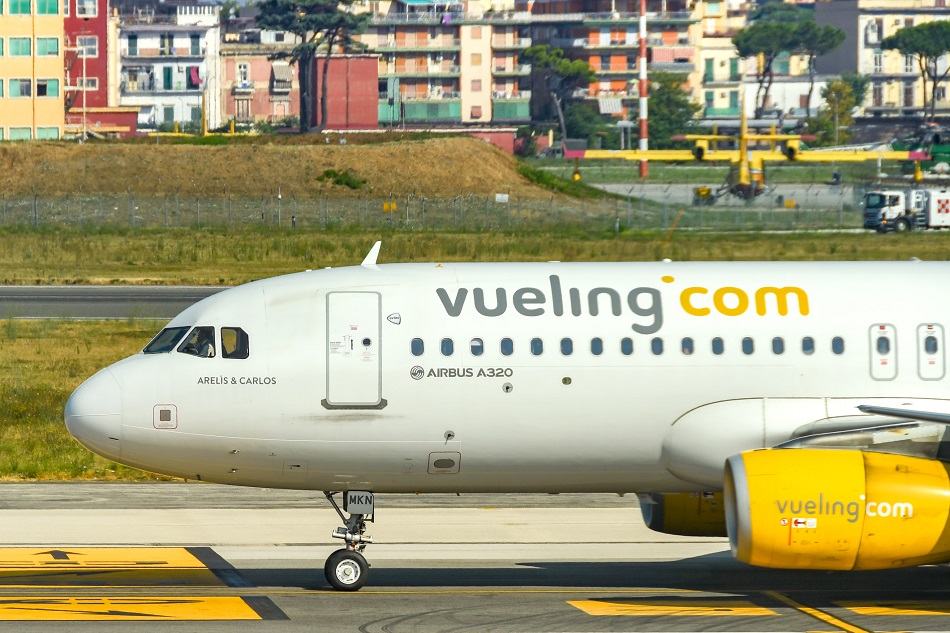 The inaugural trip to Barcelona boosts the IAG network from Belfast International Airport, which already has a number of routes in place from both Aer Lingus and British Airways.

Passengers who purchase an Optima or Family Fare ticket will be able to take advantage of Vueling’s flight change policy, which allows them to cancel or alter their trip for free if their plans change.

People should verify the most up-to-date entry regulations before traveling, as Spain is on the government’s amber list of countries that require quarantine upon return.

Katy Best, commercial director of Belfast City Airport, said: “The addition of Vueling Airlines to Belfast City airport will provide passengers with more choice this summer, bringing the total number of UK and European destinations served from the airport to 26.

“Vueling offers convenient flight times with a twice-weekly service to the popular Spanish city, and we are sure that passengers will take advantage of its competitive prices and great customer service to enjoy a relaxing break.”

From July through October, the airline is offering prices from Newcastle to Barcelona starting at £21.99 one-way, with flights on Wednesdays and Sundays.

Leon McQuaid, the head of aviation development at Newcastle Airport, said: “It was fantastic to see Vueling at the airport this weekend and to see the return of direct services to Barcelona.

“There has been an excellent response from the north-east public for the new route and I am sure as international travel recovers this will only get stronger.

“The confidence Vueling has shown in the region during such a difficult time is tremendous, part of the IAG Group they are an award-winning airline serving over 100 destinations across Europe and worldwide. As international travel recovers we look forward to developing a long-standing relationship with the team.”