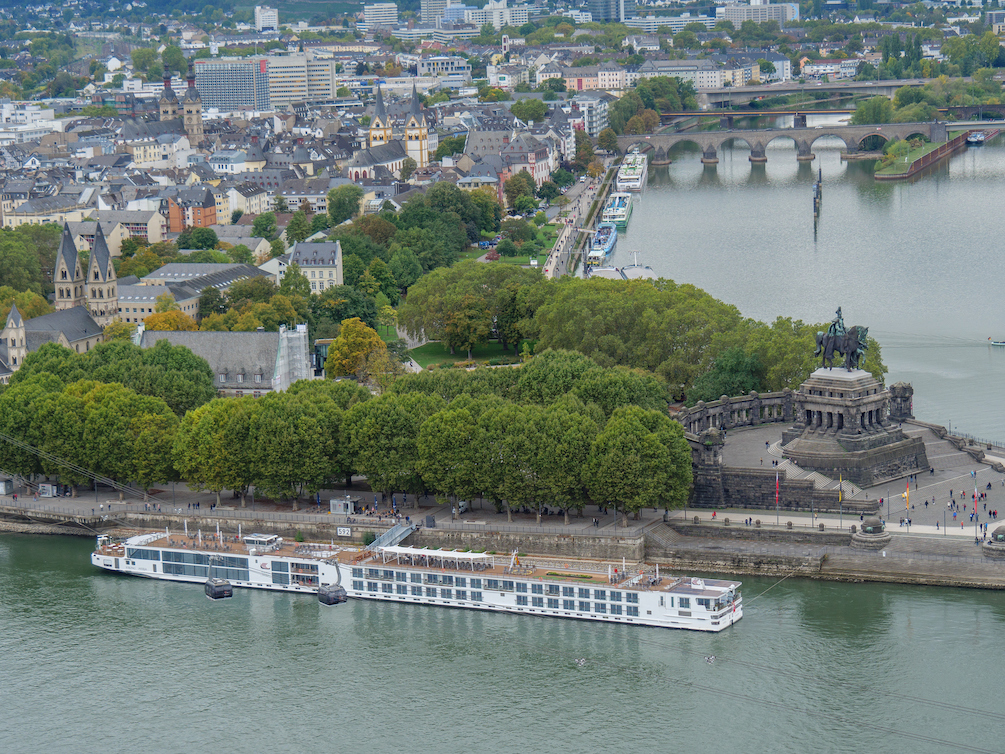 Throughout November and December of this year, Viva Cruises will operate seven Christmas itineraries throughout Europe on four different ships.

The Moselle Advent Magic and the Rhine Christmas Cruise are two four-night itineraries that will be operated on Viva One, the river line’s first new-build.

From Frankfurt, the 152-passenger Viva Tiara will offer a variety of itineraries, including the Rhine Short Trip sailing for $550.

Mainz, Mannheim, all in Germany, and Strasbourg, in France, are among the ports of call.

The Main Short Trip, which starts at £550 and includes stops in Wertheim, Würzburg, and Miltenberg in Germany, is also available.

Six trips along the Rhône, in France, will be offered by the 153-passenger Viva Voyage.

Beginning and ending in Lyon, the Rhône Magical Advent route will make stops in France’s Tain-l’Hermitage, Arles, Avignon, and Viviers. Prices per person start at £550.

From 8th December to 11th December, travelers to Lyon may take in the Festival of Lights, which features numerous unique light works.