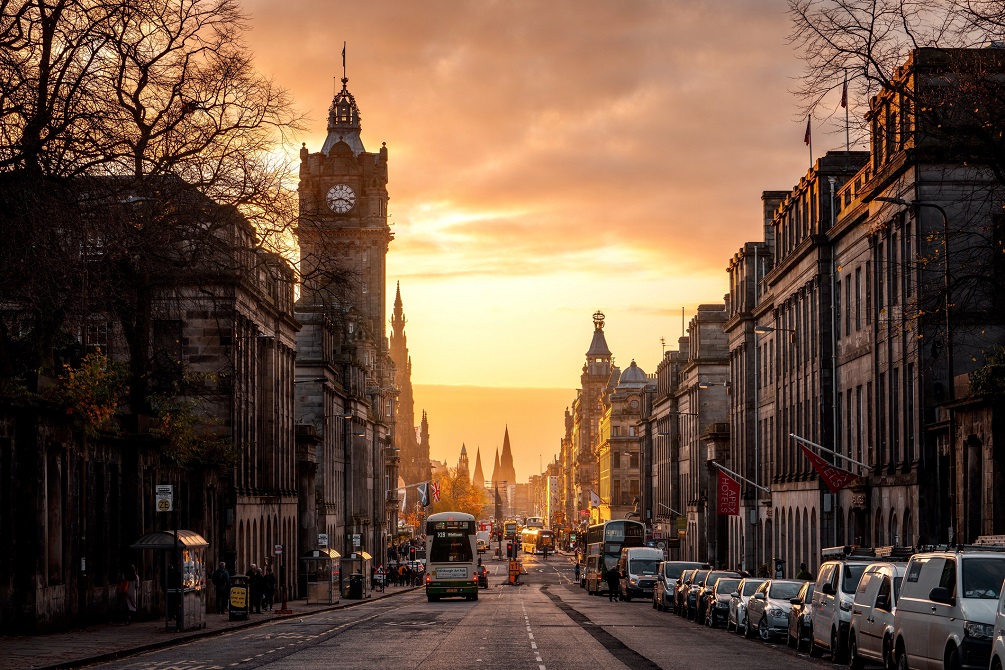 Virgin Hotels will open its first European hotel in Edinburgh on 1st June.

Virgin Hotels Edinburgh is already accepting reservations via the company’s website, which will begin on 1st June.

The hotel has 222 rooms and Grand Chamber Suites, as well as several dining and drinking options, and is located in the India Buildings in Edinburgh’s Old Town, close to Edinburgh Castle.

Commons Club, Virgin Hotels’ flagship restaurant and bar that doubles as a modern-day social club, and Eve, an all-day dining place in Edinburgh that takes a “progressive approach” to late-night entertainment, are two examples.

A 19th century church has been refurbished and repurposed as a special event space on the hotel grounds.

“Edinburgh is such an iconic city, and we’re happy it will be the home of the first Virgin Hotels in the UK and across Europe,” said James Bermingham, chief executive officer of Virgin Hotels.

“Through dynamic contextual design and neighbourhood-centric influences the new hotel will be a cultural city hub, with a design that sustains the building’s heritage while adding a vibrant, new style to the area.”