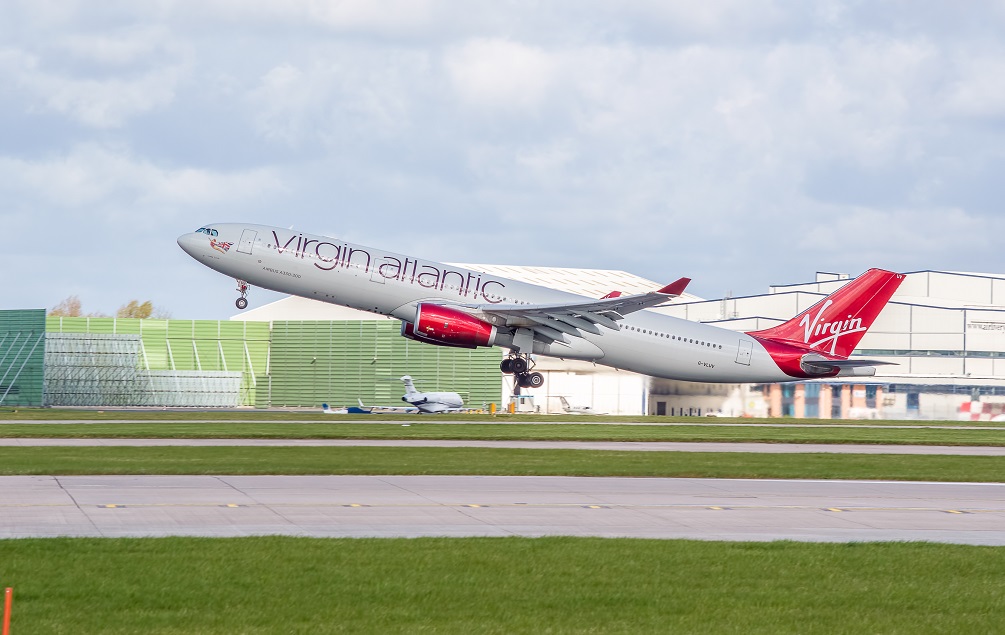 In the coming weeks, Virgin Atlantic will reveal new routes to the United States, aimed at both business and leisure travelers.

Juha Jarvinen, the company’s chief commercial officer, stated that the new destination will be operational by summer 2022.

He spoke with TTG on the airline’s second journey to Nassau as part of its new Heathrow-Bahamas route, which runs twice weekly.
Despite a reported 9% drop in sales over the weekend following the breakout of the Omicron form of Covid-19, the carrier’s South African and Israeli bookings were the hardest hit.

“There is something coming up, most likely forming next week, and we will be offering a new destination that we’ve never flown to before,” he said.

December and January traffic “slowed down,” according to Jarvinen, but bookings for next summer and spring have remained at a “normal” pace.

“Assuming Omicron doesn’t turn out to be more serious than other variants, we are extremely confident 2022 will be a good year, and we are obviously ramping up operations to meet that demand,” Jarvinen continued.

“People want to treat themselves, they want to buy upgrades from economy to premium or upper. We’re very excited to keep renewing our product to make sure we are relevant for the customers.”

Jarvinen also stated that the travel trade accounts for roughly 60% of Virgin Atlantic’s sales, which he expects to remain the same in the future.