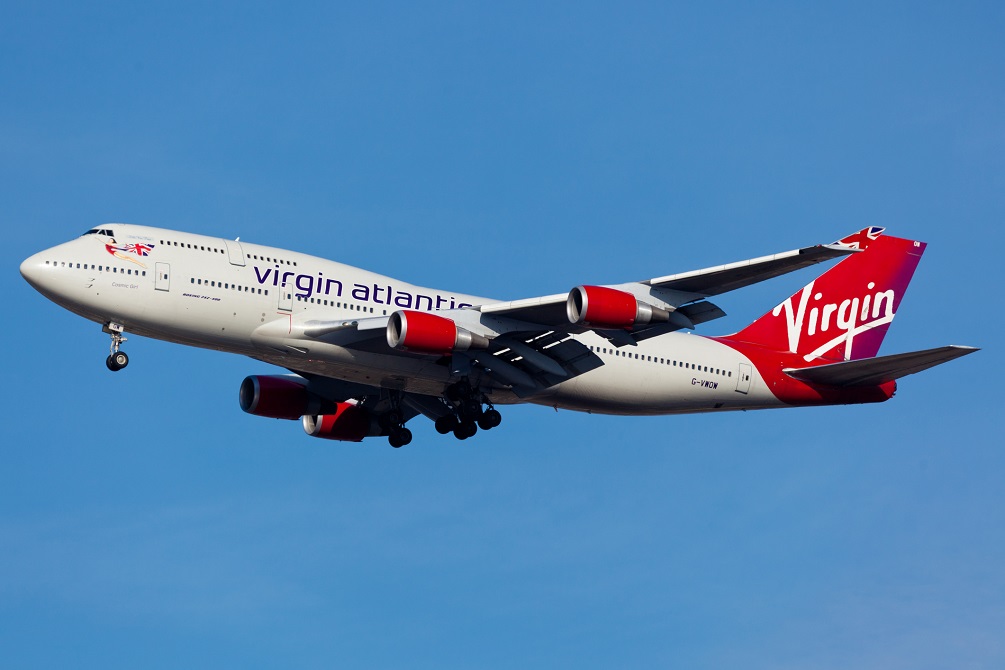 Following the addition of Antigua, Barbados, and Grenada to the government’s green list, Virgin Atlantic has expanded its Caribbean program and accelerated the relaunch of services.

According to the airline, the increase amounted to “nearly 300%” as it upped departures from Heathrow and Manchester and said “numerous Caribbean flights which were previously scheduled to recommence in August will now take off from July”.

Flights to Antigua will expand to three times a week beginning 15th July, and a daily service to Barbados will begin 25th July. Grenada will restart twice-weekly flights on 16th July.

From the beginning of August, the Airbus 350, the newest and largest aircraft in the fleet, will fly five times weekly to Barbados, while other Caribbean routes will be operated by Boeing 787s. Virgin will resume service to Barbados three times a week on a Boeing 787 from Manchester beginning August 7.

Chief commercial officer Juha Jarvinen said: “There’s long been pent-up demand to travel so we’re excited that we can finally whisk our customers away for a much-needed sunny break, with even more available flight options, allowing them to enjoy the stunning beaches, warm climate and welcoming hospitality that the Caribbean has buckets of.

“We’re also returning to Manchester as demand increases from our customers to travel to Barbados this summer.  We’re pleased to be returning to our home in the north and expect to announce the restart of many more Manchester services soon.”

The airline confirmed its return to Heathrow’s Terminal 3 earlier this week. It also stated that new Caribbean bookings will have unlimited free date and flight changes, with a rebooking deadline of April 30, 2023.

The boost in capacity was lauded by Lee Haslett, sales vice-president, who also announced a trade incentive to commemorate the occasion. He said: “We are delighted to be increasing our capacity into the Caribbean to meet the demand we have seen from across the trade.  Our agent partners are hugely important to us and in celebration of these increased flights we will be launching a lucrative sales incentive into the market.

“We’re offering the opportunity to win four premium economy seats to Barbados – the details of which will be posted on our trade website vsflyinghub.com.”