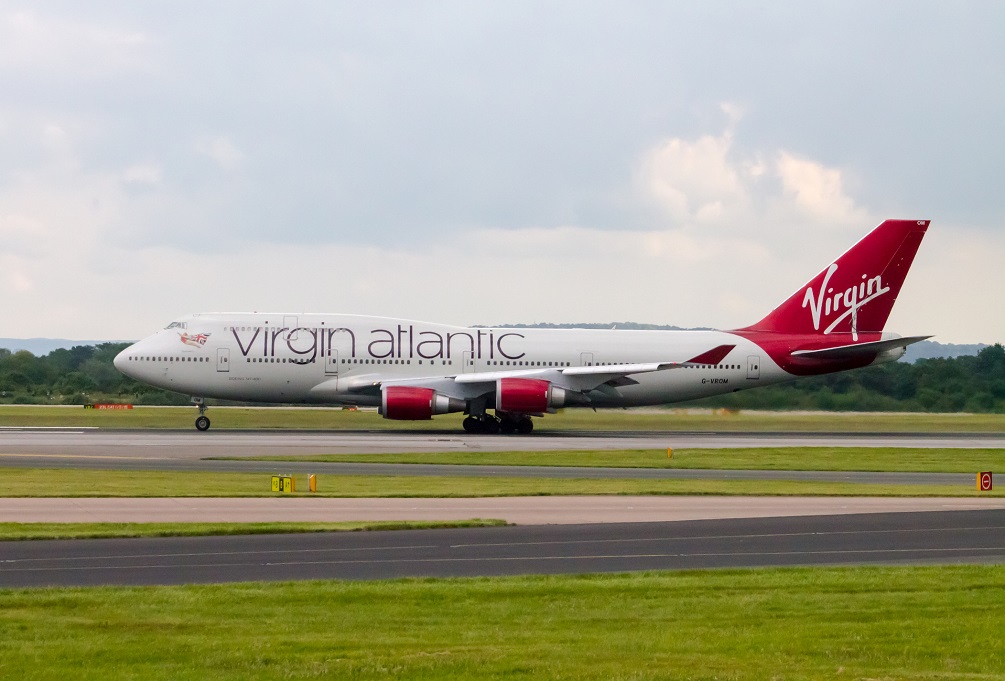 Virgin Atlantic will fly internationally for the first time from Edinburgh this winter, as the carrier extends its Caribbean route to meet demand.

When it launches on 5th December, the Edinburgh-Barbados route will be Scotland’s only direct link to the Caribbean. Return tickets for the twice-weekly Airbus A330 flights start at £419 round trip.

From 30th March 2022, the airline will operate twice-weekly flights between Edinburgh and Orlando, Florida.

Virgin Atlantic is also resuming service from Heathrow to St Lucia, as well as starting new routes from Manchester to Montego Bay, Jamaica.

Virgin’s three-times-weekly winter services from Manchester will launch on November 6, with fares starting at £428.

From 18th August, tickets for the new Caribbean routes will be available for purchase.

The announcement concerning the Scottish routes, according to Jacqueline Dobson, president of Barrhead Travel, is “exceptionally wonderful news for the Scottish travel industry” and will be “vital in assisting Scotland’s recovery and restoring worldwide connectedness.”

“We know our customers love these destinations and having a direct connection to the Caribbean from Edinburgh airport will open up more opportunities for the outbound industry over the next year,” she remarked.

“Barbados has regularly featured in our top destinations over the last few months – particularly since it moved to the green list – and we expect the direct route will generate more demand.”

Virgin Atlantic’s chief commercial officer, Juha Jarvinen, said: ” The Caribbean is such an important destination for us and for our customers and we couldn’t be more excited to announce our new routes, as we continue to grow our ever-expanding portfolio.

Edinburgh Airport’s chief executive, Gordon Dewar, added: ” To be able to deliver flights to Barbados, Scotland’s only direct route to the Caribbean, and Orlando is a fantastic boost to us as we prepare for the post-Covid recovery.”

It will also boost its trips to Barbados from Heathrow and Manchester beginning 31st October.

Virgin Atlantic is also expanding its service to Hong Kong and India.

The airline’s Mumbai route will be served by an A350, the largest aircraft in the airline’s fleet, for the remainder of August, increasing capacity by 30%. With four more weekly flights and an A350 running the route, capacity to Hong Kong will increase by 80% starting in September.