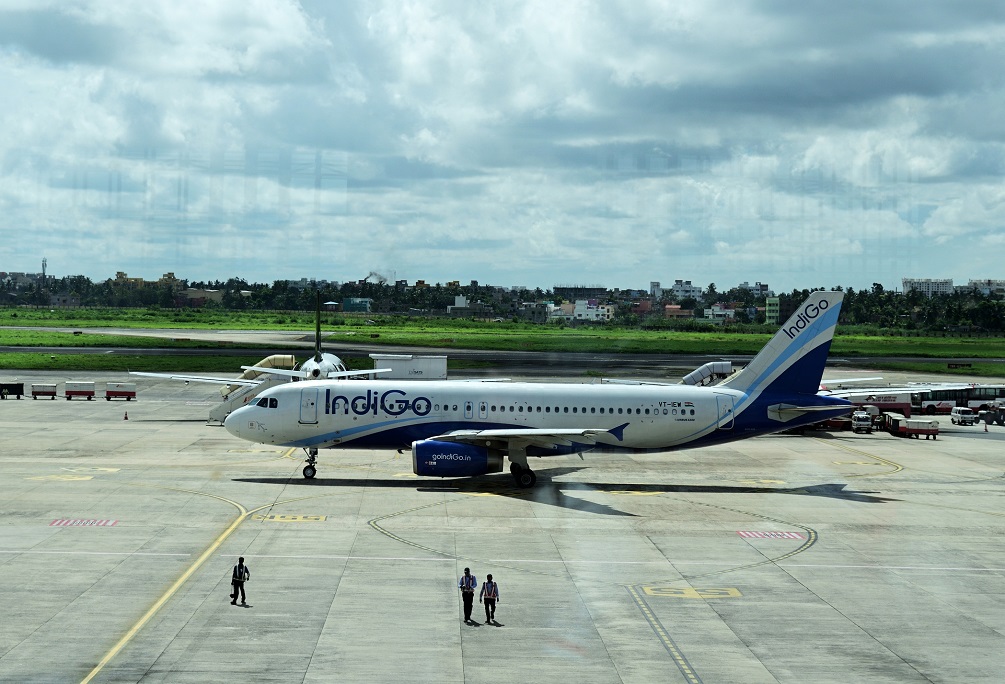 With the signing of a new codeshare agreement between Virgin Atlantic and IndiGo, there are now more connections between the UK and India.

Due to the codeshare agreement, passengers purchasing a Virgin Atlantic ticket will be able to connect to and from seven additional Indian locations via the airline’s Heathrow to Delhi and Mumbai flights.

The deal will be extended later this year to include connections to Virgin Atlantic’s US network via Heathrow and a total of 16 locations across India.

As a result of the deal, the carrier will be able to offer seats to travelers who are connecting to IndiGo flights. Chennai, Bengaluru, Hyderabad, Kolkata, Ahmedabad, Amritsar, Goa, Delhi, and Mumbai are among the original codeshare destinations.

Kochi, Chandigarh, Jaipur, Pune, Coimbatore, Nagpur, Vadodara, Indore, and Visakhapatnam would be among the additional locations.

Bookings for travel after September 27 will be accepted this week, subject to official approval.

With possibilities to earn both Virgin Points and Tier Points available on every codeshare with IndiGo, the new partnership will also enable Virgin Atlantic’s Flying Club members to reach their incentives more quickly.

Cancun, Mexico
Have it all with this luxury New York and Mexico deal!
Grand Palladium Colonial Resort & Spa All Inclusive