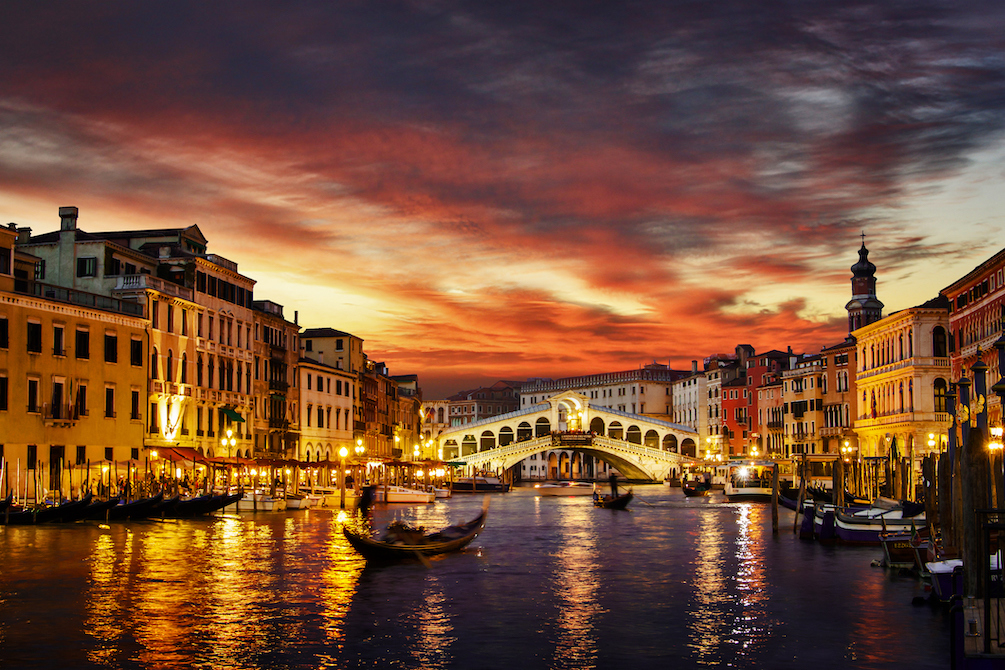 In an effort to combat overtourism in the ancient city of Venice, a tax of up to €10 will be levied on visitors.

The admission fee will be implemented starting on 16th January 2023.

The first city in the world to charge admission is expected to be Venice.

Simone Venturini, the tourism councilor for Venice, revealed the launch date on Friday.

The new legislation, according to Venturini, is a “great revolution” and a solution to the city of Italy’s long-standing overtourism issue.

The cost will not be set in stone but will change depending on how many people come. The cost increases with the number of entry requests.

The objective is to encourage individuals to reserve their presence rather than “shut the city,” in order to lessen “tourist peaks.”

He stated: “Venice is a living city and it has to stay that way.”

In the fall, a mechanism for purchasing tickets online will be presented.

Residents, children under the age of six, individuals with disabilities, homeowners, those traveling to the city for medical reasons, people visiting family, and people attending a sporting or cultural event will all be excluded.

Due to the fact that they are already paying a tourist tax through their hotel, overnight visitors will also avoid paying the entrance price.

Venturini continued: “I think many other European cites who live with significant numbers of day trippers are watching us to understand in what way they can introduce [a similar scheme].”