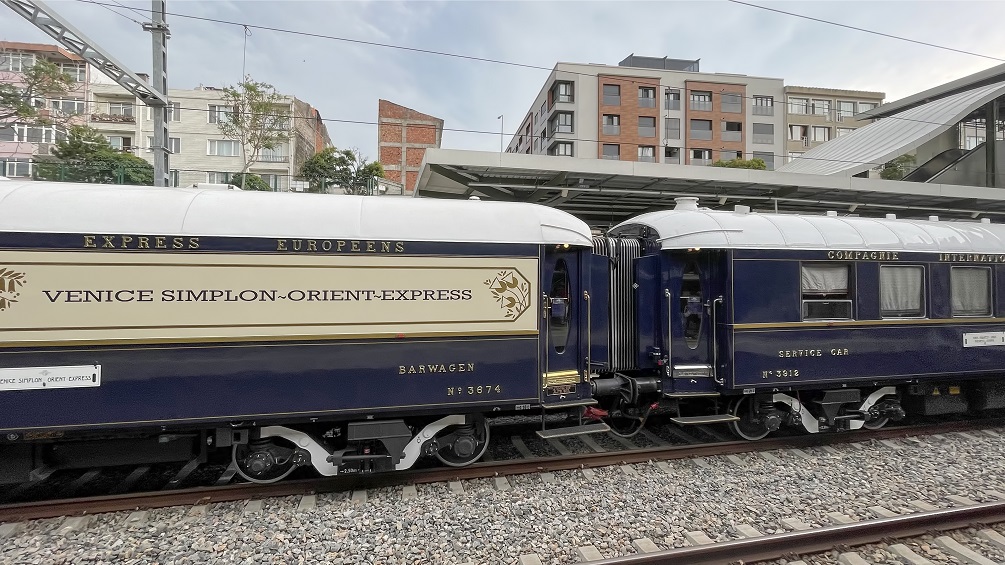 For the first time, the season of the Venice-Simplon-Orient-Express, a Belmond Train in Europe, has been expanded to include a number of trips in December.

The train will now stop in Florence, Paris, Venice, and Vienna in the last month of the year instead of its usual schedule of March through November.

On 2nd, 12th and 20th of December, the Venice-Simplon-Orient-Express will make the Classic Journey from Venice to Paris.

On 17th December, the train will leave Paris for Vienna, and on 18th December, it will return from Vienna to Paris.

Private cabins, seasonal dishes with a winter theme prepared by head chef Jean Imbert, and nighttime cocktails in the Bar Car 3674 will all be available to guests.

The Venice-Simplon-Orient-Express has 17 authentic carriages from the 1920s and 1930s, including cabin types such Historic Cabins and Grand Suites.

In June 2023, the line will introduce a new cabin category: eight Suites with marble ensuite bathrooms and living rooms that can be transformed into double or twin beds at night.