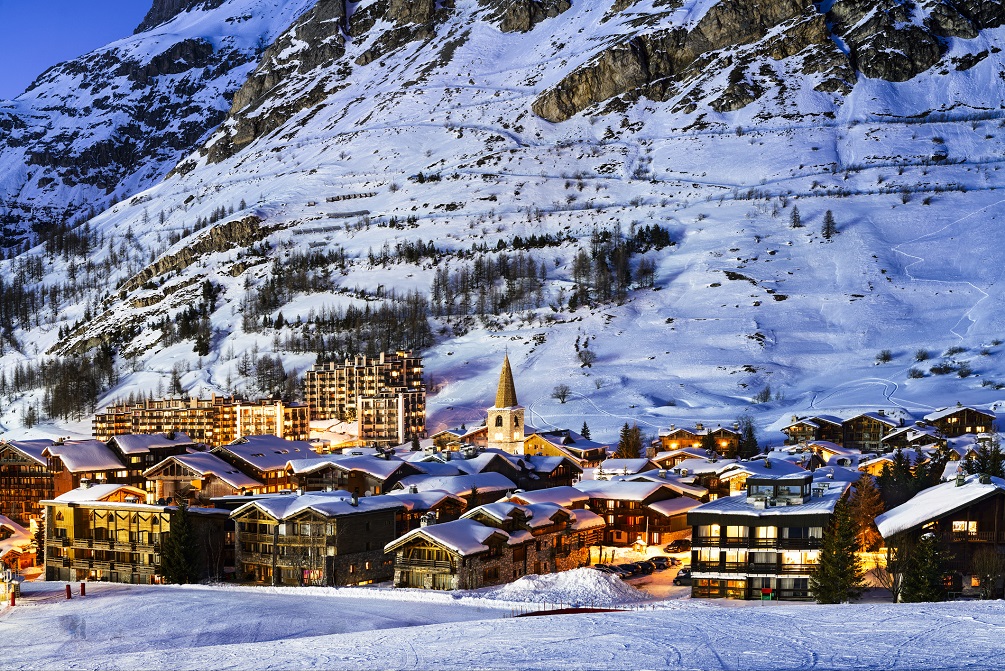 As part of its celebration of the beginning of the ski season in November, Val d’Isere is introducing two new restaurants, new luxury lodging, and complimentary lift passes for kids.

The French resort will provide free lift passes for children under the age of eight when the season begins on 26th November. In December, it will also welcome the first Club Med Exclusive Collection resort in the Alps.

The Club Med Val d’Isere now provides the option of an all-inclusive ski vacation following a complete restoration. It has two restaurants, a wine cellar, a bar with live entertainment, 215 rooms and suites, and wellness experiences.

The resort’s dining options have increased with the arrival of neighborhood eateries Rene, a family-run establishment with views of the mountains, and L’Empreinte Avaline, which has a 150-seat café serving seasonal fare.

The opening of the ski and snowboarding season will be marked by the traditional First Tracks Weekend on November 26 and 27, which will also feature the Ski Force Winter Tour. Other scheduled events include the Magic of Christmas week, the FIS Alpine Skiing World Cup in December, and the Classicaval music festival in January and March.

Additionally, a number of eco-initiatives have been revealed. The 39 slope groomers will use hydro-treated vegetable oil (HVO), a fuel that is 100% sustainable, cuts CO2 emissions by 90% and fine particle emissions by 65%, to power themselves this season.