US Plans to Open to Fully Vaccinated Tourists 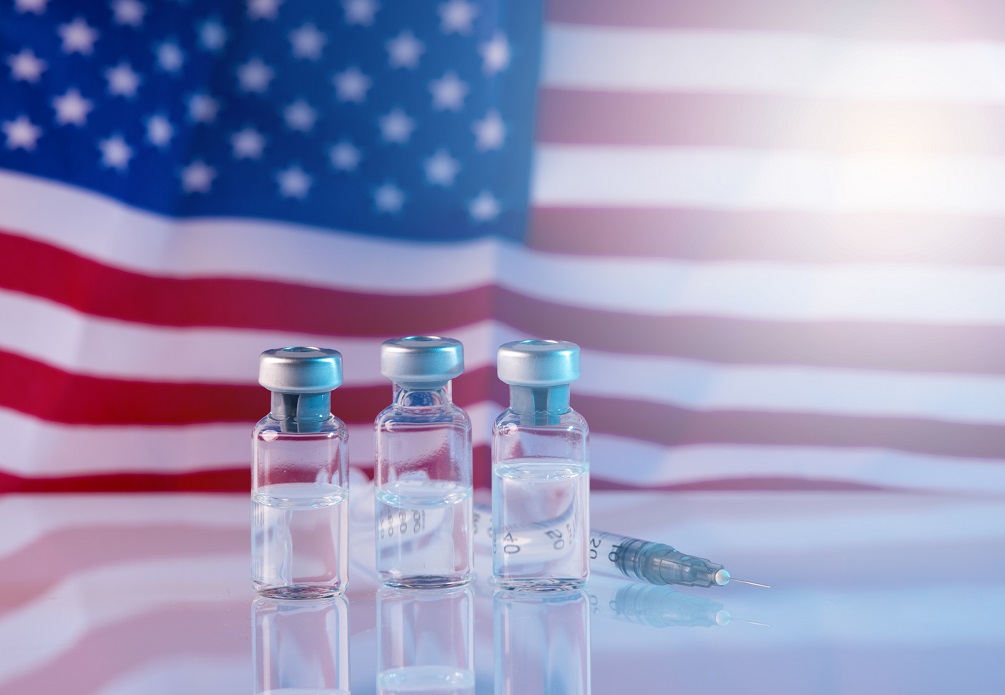 According to sources, the United States is working on a plan that would require practically all international visitors to the country to be fully vaccinated against Covid-19.

According to Reuters, the Biden administration wants to reopen travel but is not ready to release restrictions quickly due to increased Covid-19 infection rates.

Interagency working groups are working, according to the official. “to have a new system ready for when we can reopen travel”, Foreign nationals visiting the United States will be required to be completely vaccinated.

President Joe Biden of the United States and Prime Minister Boris Johnson of the United Kingdom met in June to explore resuming transatlantic ties and to form a taskforce to examine policy.

Last month, though, the president of the European air traffic management agency Eurocontrol warned that traffic from the UK to the United States would not likely resume until late September.

According to Reuters, industry officials believe the limits will remain in place for at least a few weeks, if not months.

Tori Emerson Barnes, executive vice president of public affairs and policy of US Travel, said: “The US travel industry welcomes reports that the Biden administration is building a plan to reopen our borders to fully-vaccinated international travelers.

“Every week that travel bans on the UK, EU, and Canada remain in place, our economy loses $1.5 billion in spending, which would support 10,000 American jobs.

“While vaccinations are a crucial tool to allow us to reopen to 212(f) countries, it would be a step back to replace the current testing requirement with a vaccine requirement for all other countries.

“We urge the administration to advance this plan for 212(f) countries and set a reopening date as quickly as possible, especially as the UK, much of the EU, and Canada have all taken recent similar steps to reopen their borders to vaccinated travellers and rebuild their economies.”

Flight Centre Corporate’s EMEA managing director, Steve Norris, said: “Like all businesses throughout the travel industry, we eagerly await further news regarding travel to the US and welcome the announcement that President Biden wishes to accept fully vaccinated travellers when international arrivals are accepted.

“We implore the prime minister and transport secretary Shapps to work with their US counterparts to ensure a speedy return to transatlantic travel, which represents our most popular destination for international business travel.”

Following the news on Wednesday about modifications to the traffic signal system, American Express Global Business Travel renewed its plea for the restriction in the United States to be lifted.

Amex GBT Chief Commercial Officer Andrew Crawley said: “While the UK and the EU are making thoughtful decisions about travel, the Biden administration must at least provide a timeline for the withdrawal of the presidential proclamation – 212F – that prevented Europeans from entering the US.

“A science-based and data-driven approach can empower governments to ease travel restrictions whilst prioritising public health.

“The US has banned travel from the UK and Europe for more than 500 days.

“Everyday 212 F remains in place is another day that families remain separated, vital trade routes remain severed and jobs are put at risk.” 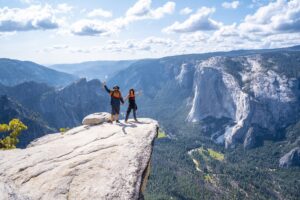