Boom Supersonic has received an aircraft order from United Airlines, marking a significant step forward in bringing supersonic flight to the general public.

United will buy 15 of Boom’s “Overture” planes provided they exceed United’s stringent safety, operational, and environmental standards, with an option to buy another 35 planes.

When fully operational, Overture is intended to be the first big commercial aircraft to be carbon-neutral from the start, thanks to its design that allows it to run on 100 percent sustainable aviation fuel (SAF). It is projected to begin operations in 2025, fly in 2026, and transport passengers by 2029. United and Boom will also collaborate to increase the manufacturing of SAF supplies. 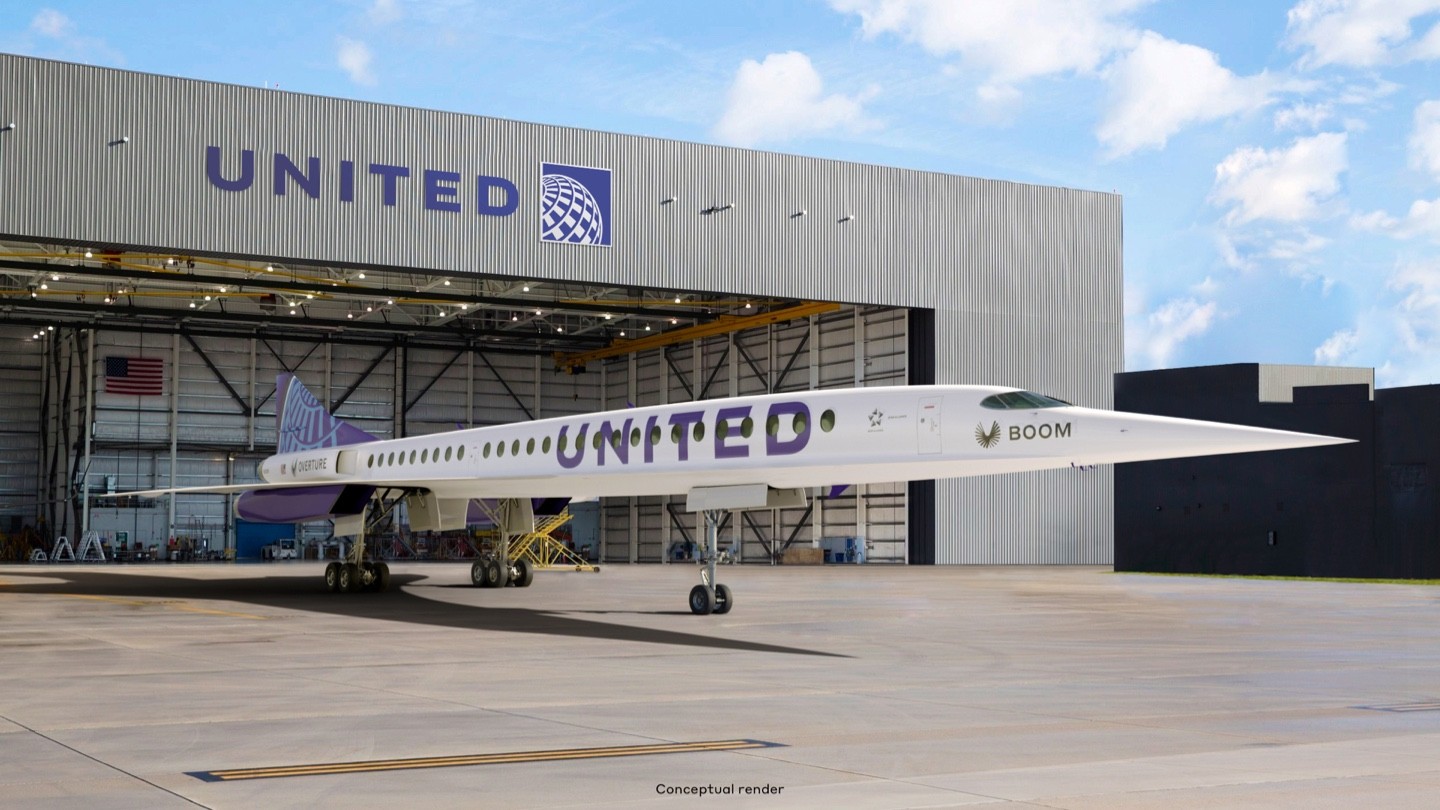 United CEO Scott Kirby said. “United continues on its trajectory to build a more innovative, sustainable airline and today’s advancements in technology are making it more viable for that to include supersonic planes. Boom’s vision for the future of commercial aviation, combined with the industry’s most robust route network in the world, will give business and leisure travelers access to a stellar flight experience. Our mission has always been about connecting people and now working with Boom, we’ll be able to do that on an even greater scale.”

Overture can connect more than 500 places in nearly half the time by flying at Mach 1.7, twice the speed of today’s fastest airliners. Newark to London in just three and a half hours, Newark to Frankfurt in four hours, and San Francisco to Tokyo in about six hours are among the many future prospective United routes. 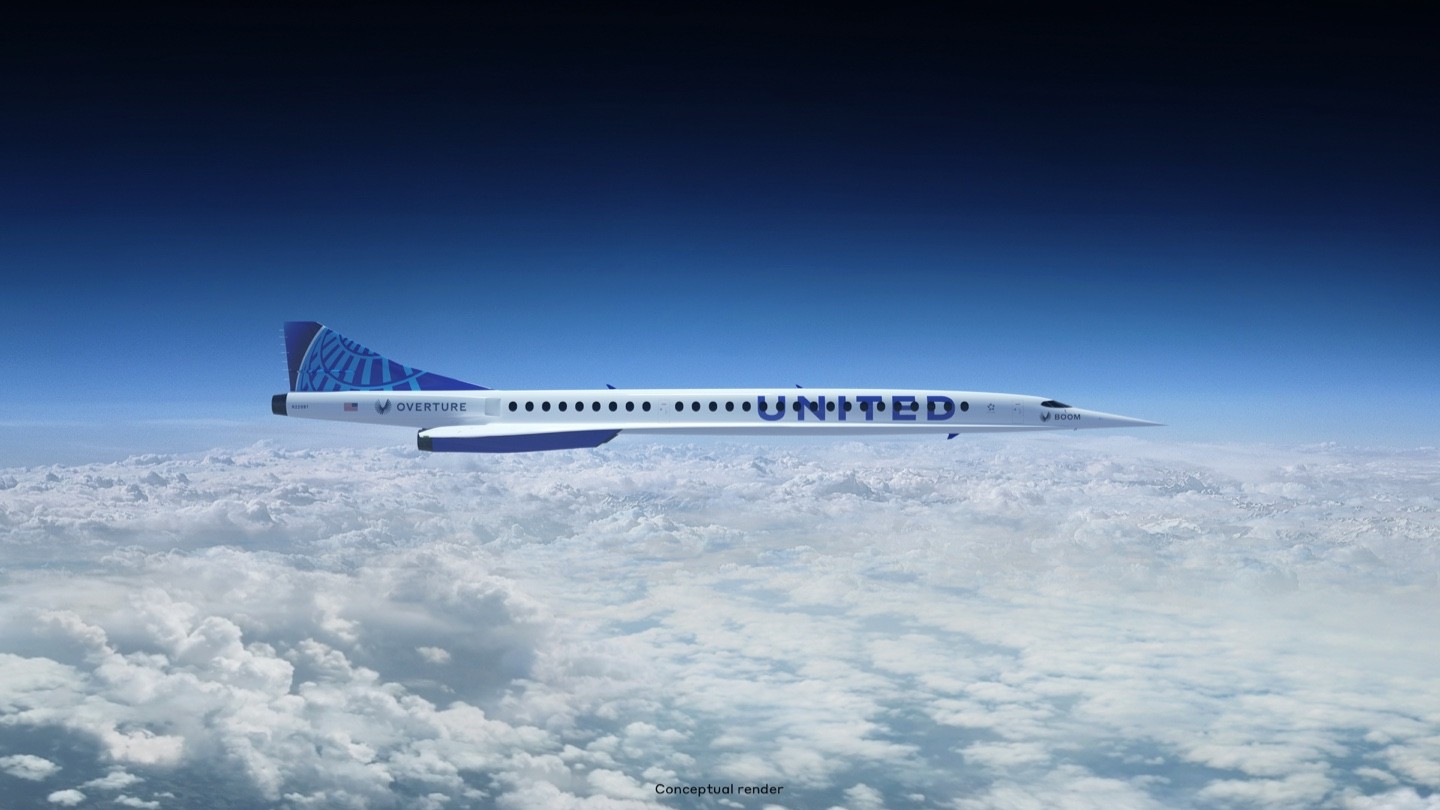 In-seat entertainment screens, enough personal space, and contactless technologies will all be included in the Overture design. Working with Boom is part of United’s strategy to invest in breakthrough technologies that will help the airline industry achieve a more sustainable future.