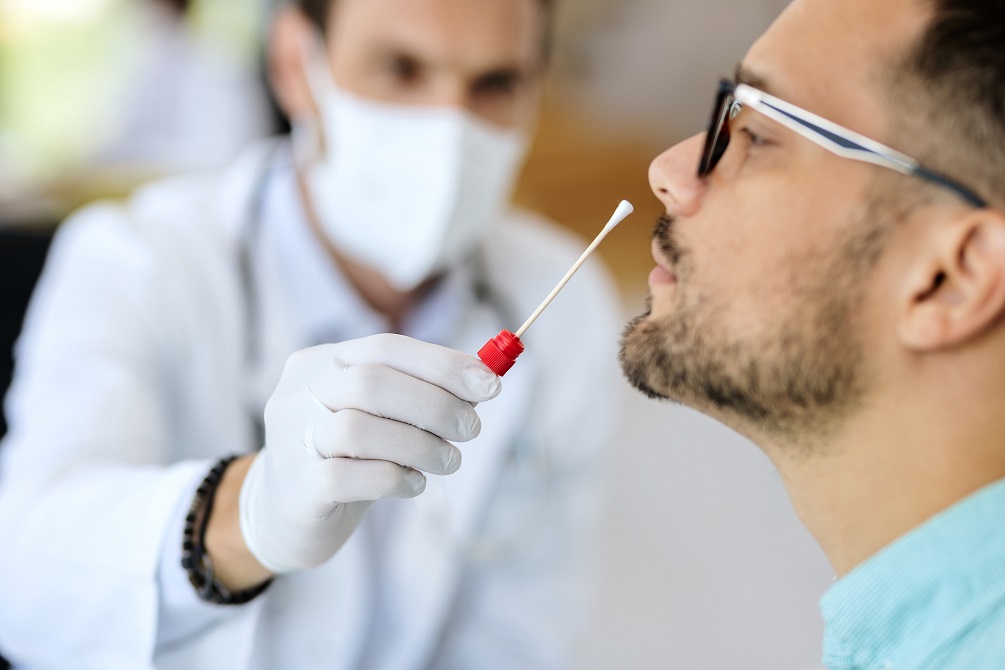 Sajid Javid, the UK’s health secretary, wants to get rid of the country’s present requirement for day two PCR tests for new entrants.

On Sunday (12th September), Javid told Sky News that he intended to cease PCR testing for anyone returning to the UK “as soon as feasible.”

Javid acknowledged the expense to families taking summer vacations abroad, but said the limits should not be in place “for a second longer than is absolutely necessary.”

It comes after Javid made a U-turn over the weekend on plans to introduce domestic vaccine passports in the UK, saying on Sunday that they would not be included.

While some Covid requirements will remain in place for the time being, he said the government would strive to remove restrictions where it could, notably in overseas travel.

“The PCR test that is required upon your return to the UK from certain countries – I want to try and get rid of that as soon as I possibly can,” said the health secretary.

“I am not going to make that decision right now, but I have already asked officials that at the moment we can [to] get rid of these kind of intrusions, the costs particularly [for] families just trying to go out and holiday.

“We shouldn’t be keeping anything like that in place for a second longer than is absolutely necessary.”

Consumer watchdog Which head of money, Gareth Shaw, said: “The high cost of PCR testing has made the possibility of a holiday abroad out of reach for many this year. Any measures which reduce the cost and burden on holidaymakers while protecting public health are an important step in the right direction. However, for the time being, people will still have to use PCR tests to travel from and to the UK.

“Which? has repeatedly raised the alarm over the private testing system with the government, which has too often left travelers out of pocket and, in some cases, without a test result. The government’s review of the CMA’s recommendations must ensure safe, reliable, and affordable tests are available for all travelers.”

The Best Street Food in Berlin 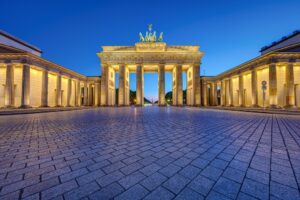 The best lakes and wildlife trails for a summer in Berlin