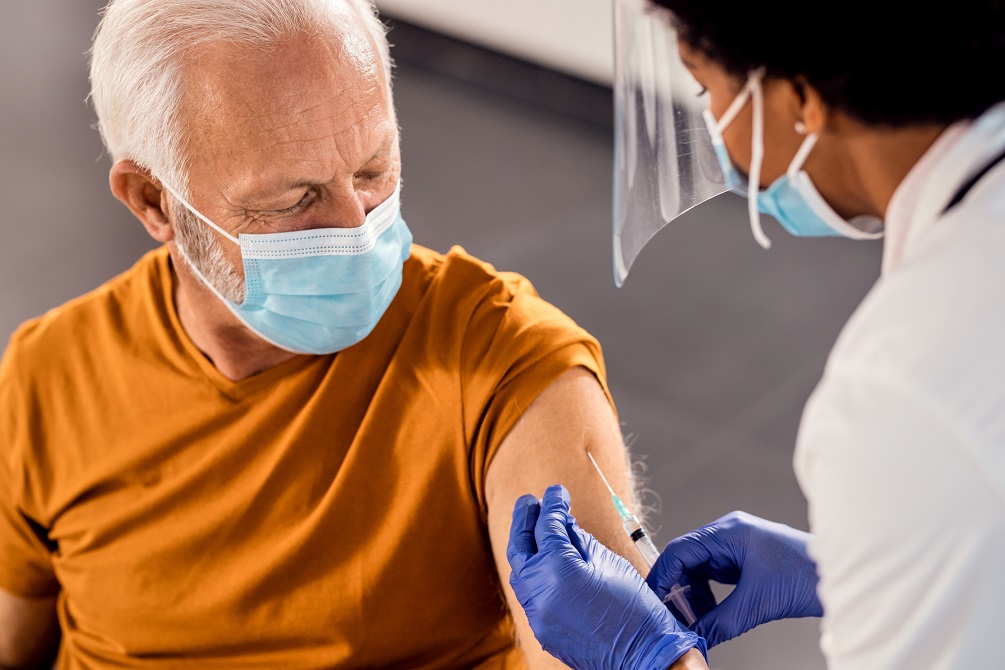 Britons who have been double-vaccinated abroad will soon be able to travel more readily to the UK, as the government plans to recognize jabs given abroad.

Under the British government’s traffic light system, only people who have been completely vaccinated by the NHS are exempt from quarantine if they arrive from countries on the green or amber lists.

Nadhim Zahawi, the vaccinations minister, said in the House of Commons last week: “By the end of this month, UK nationals who have been vaccinated overseas will be able to talk to their GP, go through what vaccine they have had, and have it registered with the NHS that they have been vaccinated.

“The reason for the conversation with the GP is to make sure that whatever vaccine they have had is approved in the United Kingdom.

“Ultimately, there will be coordination between the World Health Organization, ourselves, the European regulator, the US regulator and other regulators around the world.

“Because we are working at speed, at the moment it is UK nationals and citizens who have had UK vaccinations who will be able to travel to amber list countries other than France and come back and not quarantine.

“We want to offer the same reciprocity as the 33 countries that recognise our app, and that will also happen very soon.”

The lack of reciprocity, according to the Guardian, has impacted “hundreds of thousands” of British individuals who are dual nationalities or have lived or worked abroad.

It is believed that ministers will announce the adjustment later this week as part of a review of the broader rules governing international travel that will take place before 31st July.

According to the Independent, British expats who have been immunized overseas have been frustrated by the UK government’s failure to recognize foreign vaccinations.

“Unlike many other nations, the UK currently refuses to accept proof of vaccination abroad as an alternative to self-isolation,” According to the Independent, British expats in the UK do not have access to general practitioners.