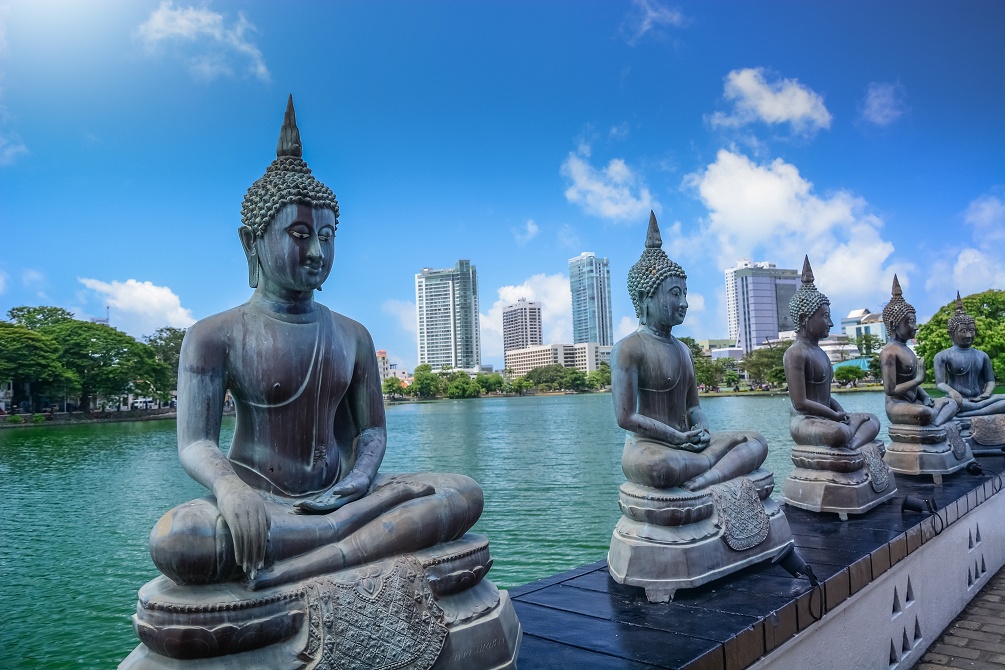 Before the country’s state of emergency ends on Saturday (27th August), the UK Foreign Office has revised its travel warning for Sri Lanka.

The action was taken after Tui further postponed its suspension of island vacations. The operator blamed “ongoing political and economic uncertainty” in the nation for the most recent batch of cancellations.

The FCDO stated that despite the relaxation of travel restrictions, Sri Lanka is still suffering from a “serious economic crisis” that has resulted in a shortage of basics.

It also cautioned that recent months of economic protests have resulted in violence against peaceful protestors, leading to injuries and fatalities.

“The major shortage of fuel (diesel and petrol) is affecting transport, businesses, and emergency services,” the FCDO’s advice states. “Hospitals and other medical services such as ambulances may be affected by shortages.

“There are daily power cuts due to electricity rationing. It is more important than ever to get appropriate travel insurance and check it provides sufficient cover.”

It also cautioned that recent months of economic protests have resulted in violence against peaceful protestors, leading to injuries and fatalities.

“Tear gas and water cannons have been used to disperse protesters,” it continued. “Protests, demonstrations, roadblocks and violent unrest could occur at short notice. Curfews and emergency regulations may also be imposed.” 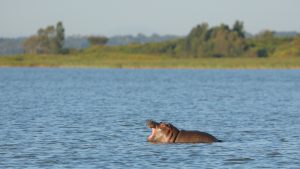