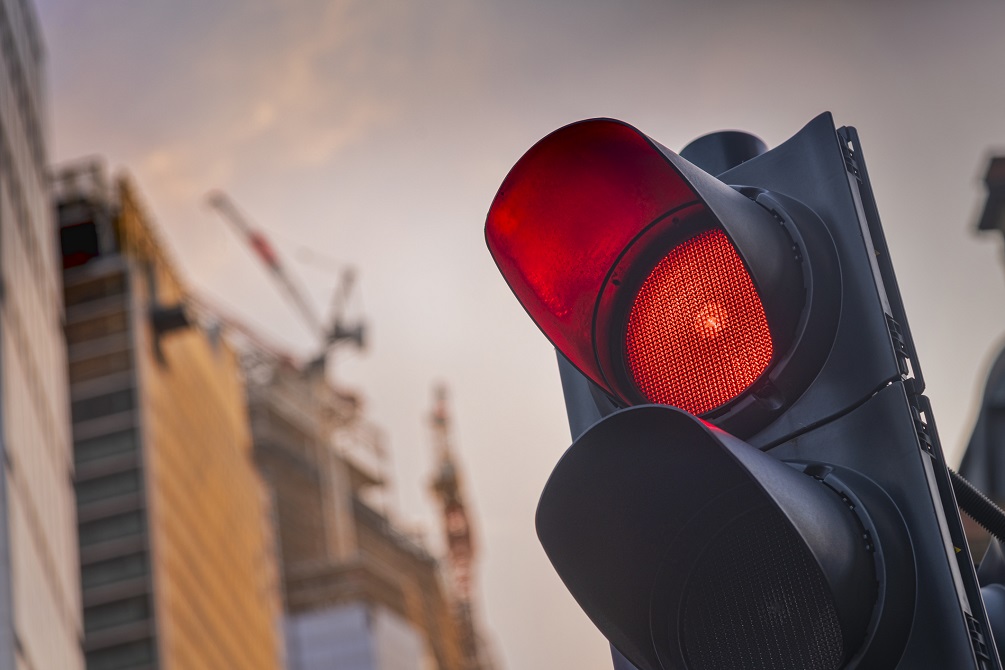 The remaining seven countries on the government’s travel red list will be removed from it. This means with no countries on the red list, no one entering the UK should have to isolate in a hotel. This could mean we see Heathrow’s Terminal 4 reopening as demand rises since it was only being used for red list arrivals.

The seven countries on the red list are Colombia, the Dominican Republic, Ecuador, Haiti, Panama, Peru, and Venezuela and will be taken off the list, which will leave no countries left in the red category. The exact date of removal will be 4 am on Monday 1st November.

It was predicted by some news outlets that the list would be scrapped entirely or at least the need for hotel quarantine. However, it looks like the government is retaining the concept of the red list should it be needed again. The government said

Some news sites projected that the list, or at the very least the requirement for hotel quarantine, will be removed outright. The administration, on the other hand, appears to be keeping the red list concept in case it is needed again. According to the authorities, “Red list and quarantine hotels will continue to operate as the UK’s first defense against incoming variants of concern (VOC), with reviews taking place every 3 weeks.”

The red list regarding variations of concern is no longer necessary because Delta has become the dominant strain over the world. In the event that it is needed to be revived, the government will keep a small number of hotel rooms on standby.

I understand why you want to keep the red list in the background since you don’t want to have to come up with a new scheme if a vaccine-evading new variant emerges in the future. In my opinion, this is the only occasion we should use hotel quarantine.