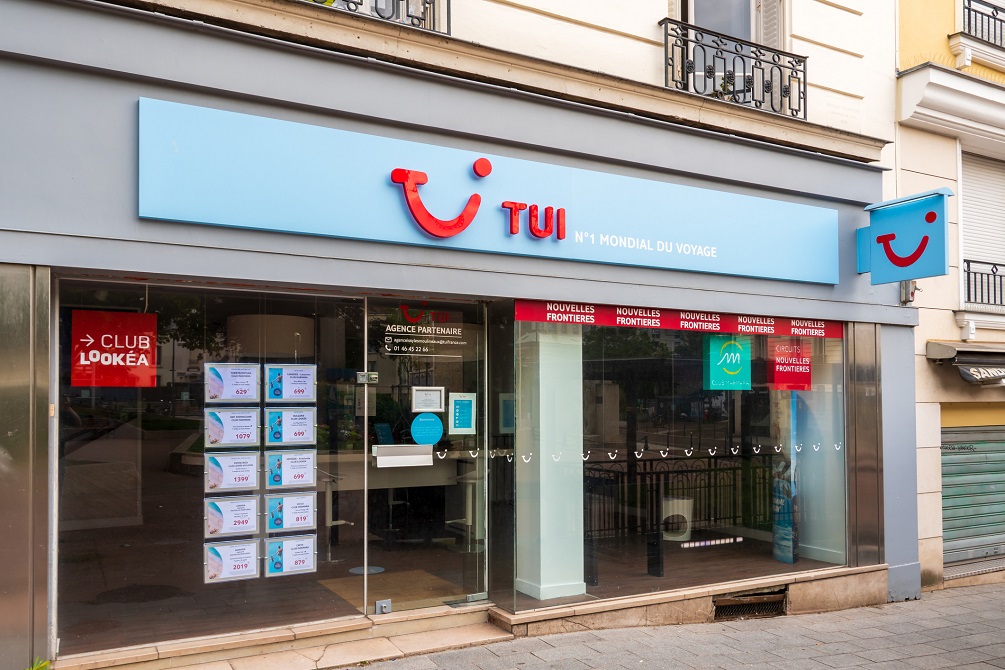 In response to the ongoing uncertainty surrounding international travel, Tui has released details of its most recent cancellations.

The UK’s largest tour operator has canceled all holidays to Turkey using its own flights up to and including 30th September in its latest three-week update. Non-Tui flights to Turkey have been canceled until 31st October.

Up until 9th October, flights to Aruba, Cape Verde, Costa Rica, Cuba, the Dominican Republic, Egypt, Florida, Jamaica, and Mexico have been canceled.

Tui stated, “We won’t take any customers to red destinations or those which require quarantine on arrival unless this can be foregone by a Covid test.”