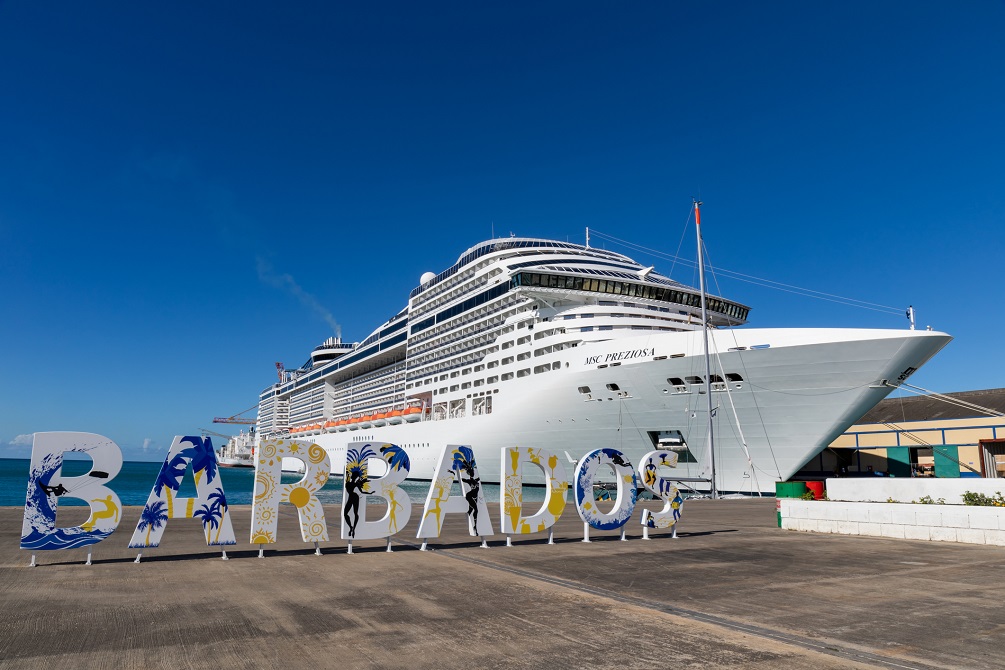 This winter, Tui will increase the number of flights it offers to Barbados, as well as berth two of its largest cruise ships there and add more partner hotels.

The major airline will boost its winter flights to Barbados from seven to eight per week, departing from Gatwick, Manchester, and Birmingham, in response to rising demand. Additionally, two “rover” flights each week from various UK airports will be added. In total, 54,000 people will use the aircraft to come to Barbados this winter.

This winter, the Marella Explorer 2 and Marella Discovery will both make their initial homeports at Bridgetown, the capital of Barbados. Together, they will conduct a total of 40 sailing cycles up until April 2023, extending the wintertime cruising season by one month.

The development “underpins Tui’s faith in Barbados,” according to Lisa Cummins, minister of tourism for Barbados.

Since 2011, TUI has been marketing vacation packages to the island and has increased its capacity practically every year. Barbados Tourism Marketing Director Cheryl Carter reported that during this time, cruise passengers on the island had increased by 189%.