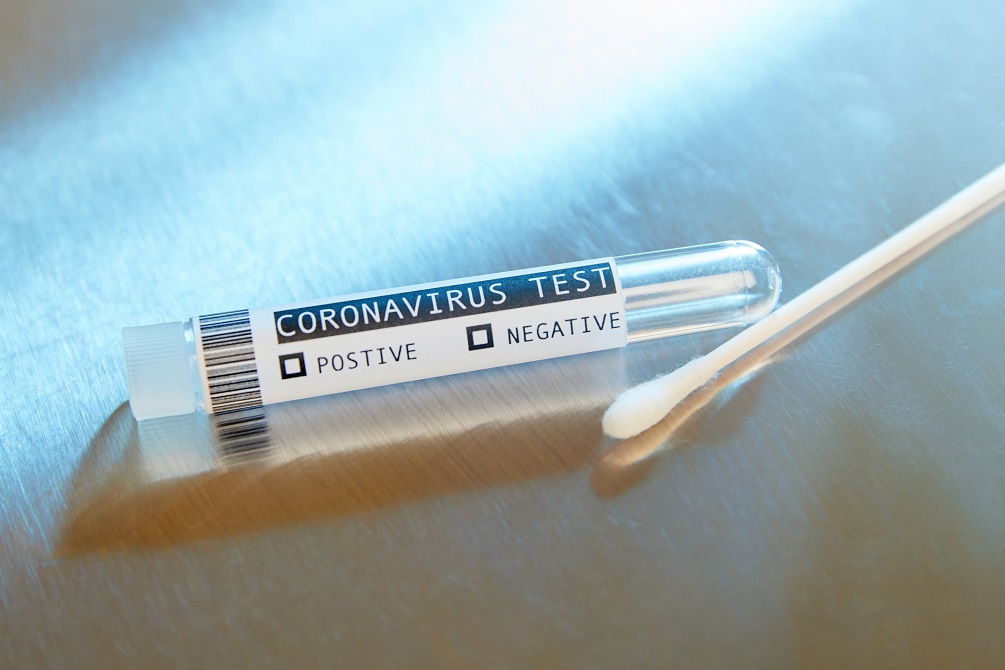 Despite worries about the cost of testing, the vast majority of UK travellers and foreign newcomers consider Covid-19 tests for travelers to be important.

According to a study conducted by the UK Office for National Statistics (ONS) in June, Covid tests are crucial to 85 percent of returning UK visitors and 93 percent of international visitors.

More than half of those polled – 52 percent of UK visitors and 64 percent of international visitors – ranked testing as “very important.”

However, the percentage of UK travelers who consider testing to be “extremely important” has decreased from 73 percent in February.

The ONS discovered that vaccination rates among UK travellers and abroad visitors were nearly comparable, with 62 percent of both groups receiving at least one dose of a vaccine by June.

The study made no distinction between individuals who had received a vaccination and those who were fully immunized.

Immunization rates among international visitors outpaced those among UK visitors in every month from February to June, despite vaccination rates in most countries lagging behind the UK during this time.

Fewer than half of UK adults under 35 who traveled in June had got a vaccination dosage, according to the ONS. Only 30% of 16-24 year olds and 44% of 25-34 year olds in the United Kingdom have done so.

It stated: “In June, the proportions of UK residents and overseas residents who thought Covid-19 testing was ‘very important’ for safety was less than the proportions who said they felt safe on their journey because of social distance, wearing face coverings, and availability of hand sanitiser. This is the first month this has occurred.

“However, the increase in the proportion who said testing was ‘quite important’ means Covid-19 testing remains ‘important’ for the majority of travellers.”

The study was part of the ONS’s ongoing International Passenger Survey of arrivals in the United Kingdom.