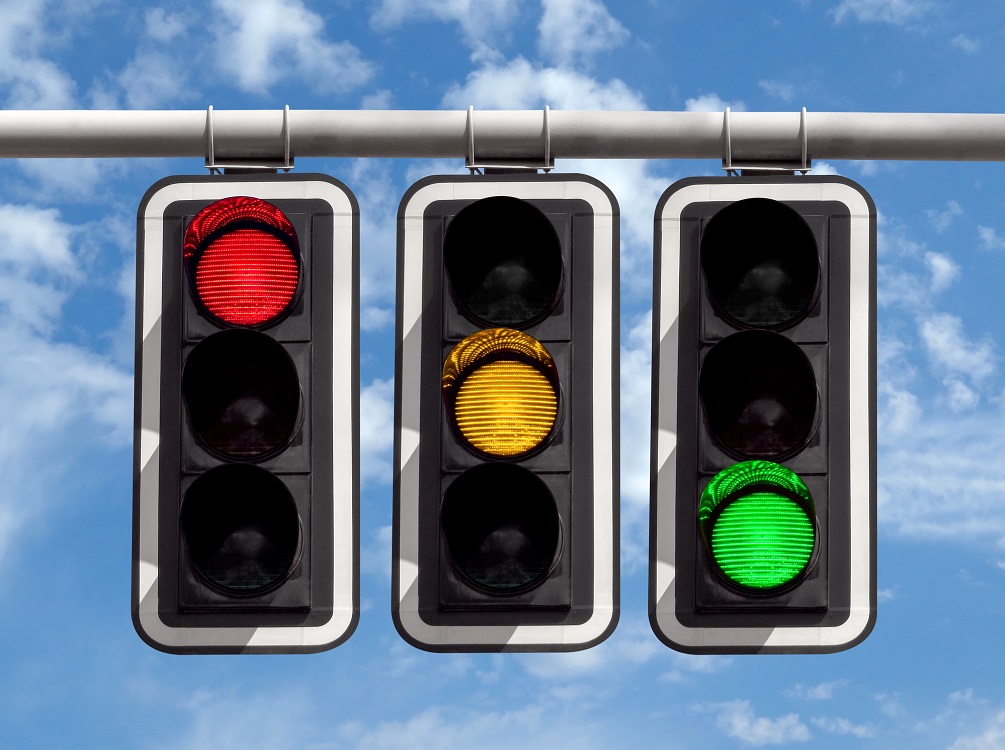 Expectations are low ahead of the government review of countries’ green, amber, and red status. Industry leaders are already looking beyond this week to the review of the traffic light system.

They want the government to move the deadline up and simplify the system.

Few positive changes are predicted this week, despite media reports that Jamaica, St Lucia, and Dominica may be added to the red list due to increased Covid rates, and that several green countries, such as Croatia and Israel, may be moved to amber.

“A lot of officials at the Department of Transportation are on leave [and] Afghanistan will have diverted a lot of attention,” one senior industry source said of this week’s evaluation. There won’t be much bandwidth available for travel.

“The more important question is when they will conduct the system review. Could they move it up from October 1st?”

Demands to “modify the testing regime” are being made. ” are expected to dominate industry lobbying ahead of the review. The source pointed out: “The number [of arrivals] testing positive from lower risk countries is lower than the background infection rate and everyone is struggling with the pre-departure testing. Sourcing and taking the pre-departure test freaks everyone out.

“Advance information is hard to find and everyone is anxious about testing positive.”

“Make green for ‘go’ and remove pre-departure tests where possible, and the traffic light system will make more sense,” the source claimed. The whole population would be able to comprehend that.”

“It’s a sophisticated procedure that isn’t clearly communicated,” the insider insisted at the time. We have a possibility to make the system more simple. According to the administration, this is a progressive policy. The question is how much further [we can go].”

“We’ve seen some traffic growth, but we didn’t get the growth we could have because of the complexity, and it’s going to taper down quickly,” the insider said. It’s going to be a very difficult winter.”

A second source confirmed this, claiming that some flights to Ibiza last weekend “weren’t even half filled.” On Saturday, flights by major UK airlines from one rural airport had only 31% of tickets occupied in one case and 40% in another – shockingly low numbers for the week of the August bank holiday.

“The market has been terrible, and suggestions that the Caribbean could turn red aren’t helpful,” Alan Bowen, legal counsel to the Association of Atol Companies, verified the issues. There’s a lot of demand, but there’s also a lot of fear that if you test positive while traveling, you’ll have to quarantine yourself.

“I wish I could say September will be better, but schools are resuming. The obligation to test prior to returning is a significant deterrent to travel.”

“I’m not sure the government will simplify it,” Bowen said. According to polls, the majority of people want the UK’s borders to remain closed.”