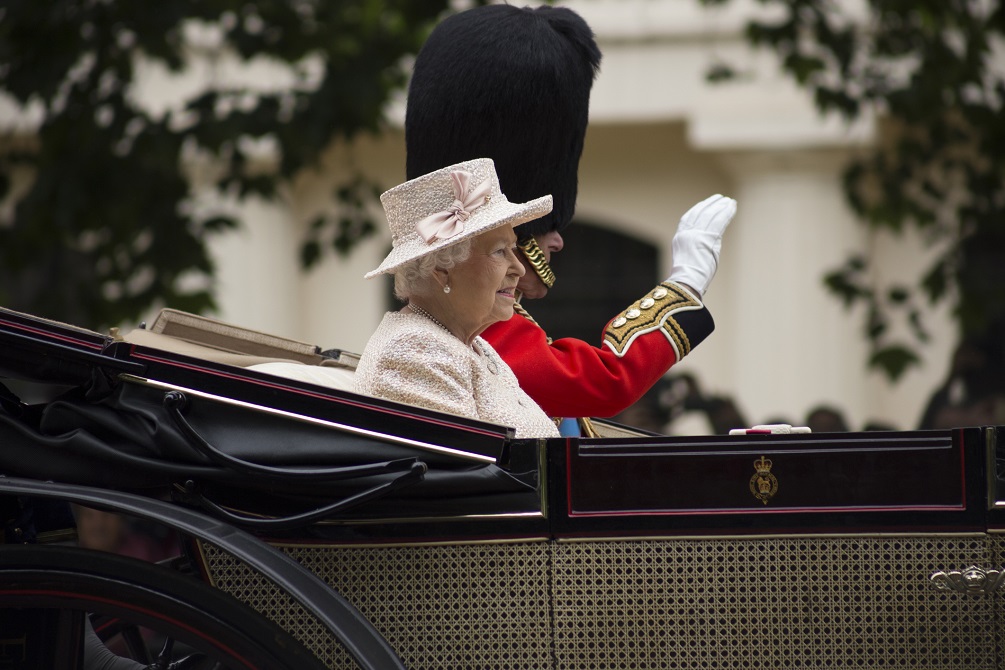 Many organizations from the travel and tourism business have paid respect to Her Majesty the Queen, who passed away at Balmoral in Scotland yesterday afternoon (8th September). These organizations include airlines, airports, agents, cruise lines, industry groups, and many more.

In less than two weeks, the Queen’s state funeral is anticipated to take place at Westminster Abbey; Buckingham Palace will announce the exact date.

The death of his mother, according to King Charles III, who immediately assumed the throne, was a time of “greatest sadness for me and all members of my family.” At the beginning of a time of national mourning, he is anticipated to address the country.

British Airways, the country’s flag carrier, said: “We are deeply saddened to hear of the loss of Her Majesty the Queen.

“At this terribly sad time, our thoughts are with the entire British Royal Family and the nation, as we grieve her immeasurable loss.

“We are deeply honoured and proud to have flown Her Majesty on a number of occasion, moments which we will always cherish.

“Her Majesty has for so long shown immense resilience and encouraged us to stand together with the United Kingdom, to thank her for her service and bid her a final farewell.”

In a statement, Heathrow Airport said that its employees were grieved to learn of the Queen’s passing.

“We offer our condolences to the Royal Family and the British public at this time,” it said in a tweet, with a picture of her at the airport.

A Heathrow spokesperson said: “We’re thankful to have shared many key milestones with Queen Elizabeth II during her life, including welcoming her warmly in 1952 when she arrived back from Kenya as our Queen. The world has lost an irreplaceable person and our country, one of its greatest.”

The new transport secretary Anne-Marie Trevelyan said on Twitter: “My whole life has been filled with Queen Elizabeth II, a woman of such extraordinary courage and optimism, always radiant and loving, a beacon to us all on what resilience and devotion to duty looks like every single day. Her death is heartbreaking. May she rest in peace.”

The Civil Aviation Authority tweeted a photo of the Queen boarding a flight in her youth along with their sympathies.

Maldives, Maldives
Book now for Christmas and New Year in the Maldives and save 30%!
Centara Ras Fushi Resort & Spa Maldives