The Hoxton to Add 5 more European Properties to its Portfolio 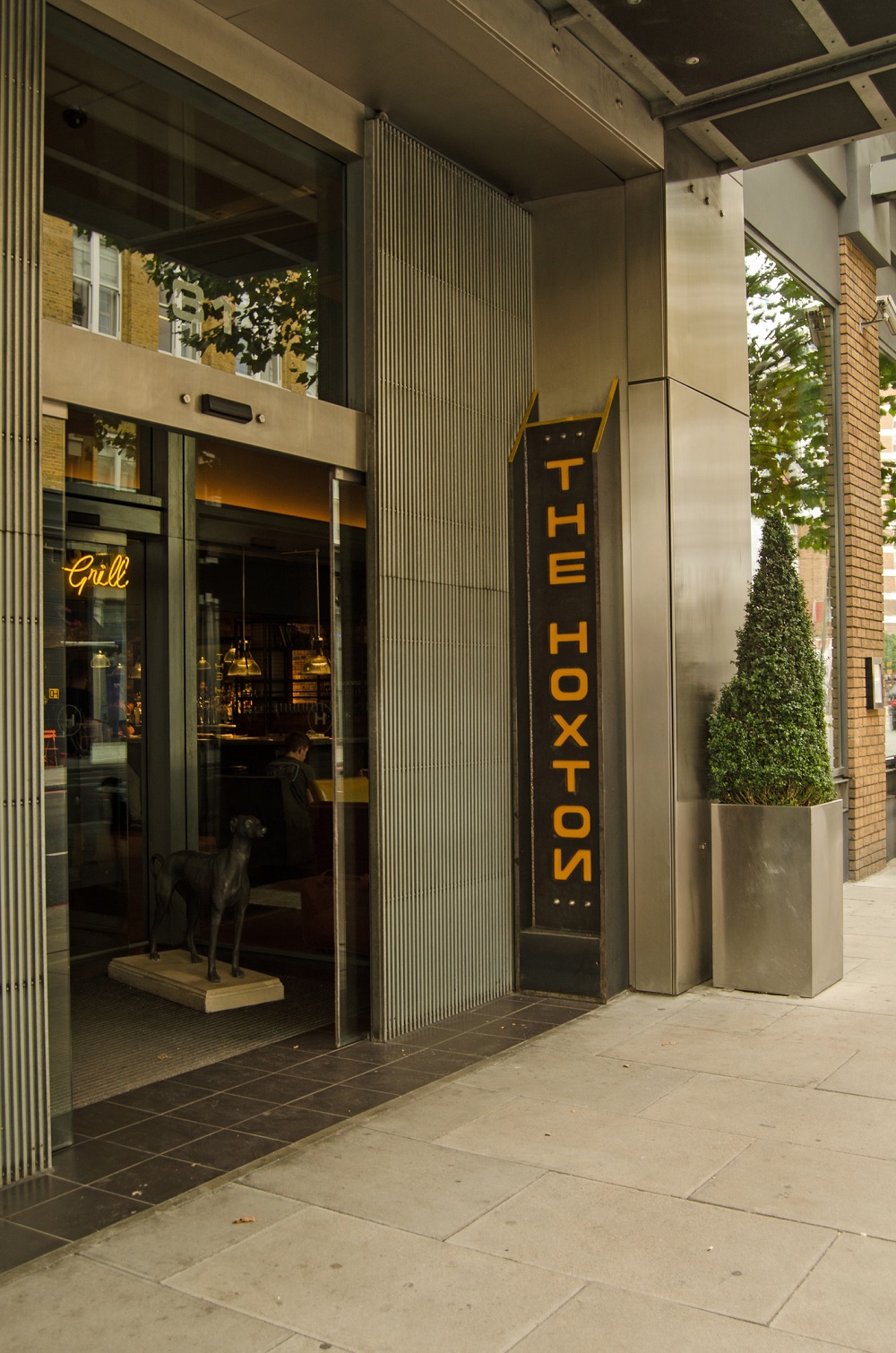 The Hoxton will add five more European properties to its portfolio, over the period of 2022 and 2023.

The brand, which recently established a location in Rome, plans to expand to Barcelona, Berlin, Brussels, London’s Shepherd’s Bush, and Vienna.

The first of the five Hoxton hotels in Barcelona will open in spring 2022 in the city’s Poblenou neighborhood, around a 20-minute walk from the Sagrada Familia.

The hotel will have 240 rooms, a restaurant, bar, and patio on the ground floor, a rooftop pool, and multi-functional meeting and event space.

The former will be in Charlottenburg, West Berlin, in an existing building that Ennismore Design Studio is currently renovating. It will include 239 rooms, an open lobby, a bar, and a restaurant when it is finished.

The Brussels property will be housed in a brutalist-style tower building near the Botanical Garden and the Northern Business District in the city’s northwestern outskirts. The structure, which was once IBM’s European headquarters, will feature 198 1970s-inspired rooms, a double-height lobby, bar and restaurant, a rooftop bar and terrace, and event space.

The Hoxton, Shepherd’s Bush, will open in winter 2022, marking the brand’s fourth location in London.

A central bar and open lobby with antique seating, a retro-themed restaurant, terrace and courtyard, and retail space will be included in the 237-room hotel.

The Hoxton, Vienna, will be the final property to debut in spring 2023.

The hotel will be in Stadtpark, in a 1950s modernist building that was previously the Austrian Chamber of Commerce’s headquarters.

The property’s past would be represented in its design, according to the brand, with Ennismore Design Studio working to restore the building’s original characteristics.

It will feature 196 rooms, a lobby and coffee bar, a restaurant and terrace, a rooftop bar and pool, an underground speakeasy, and an events auditorium when it is finished.