The Balearic Islands Have Been Placed on the Amber List 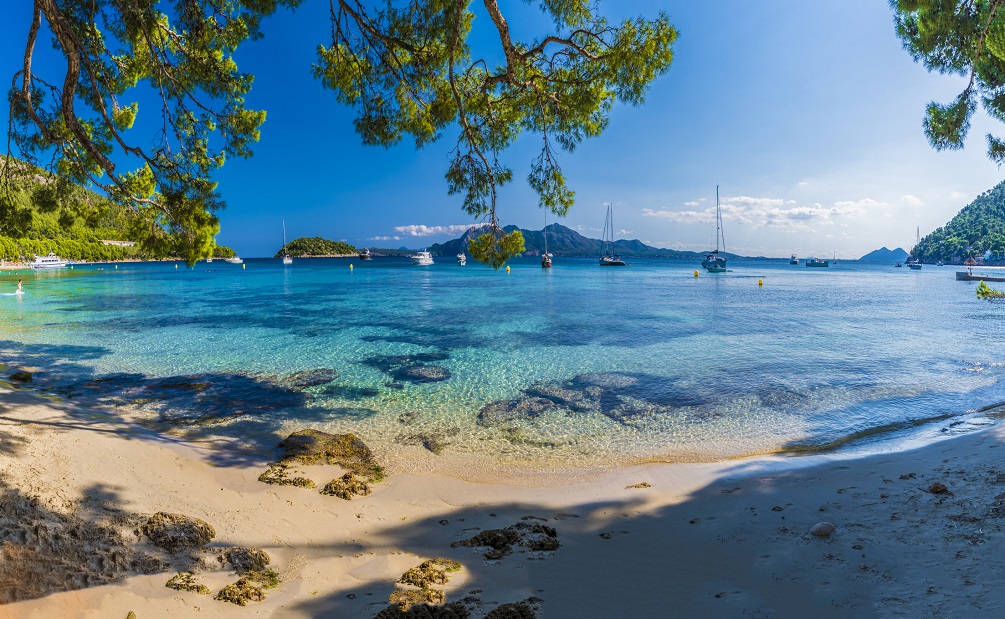 On Monday, the British government will add the Balearic Islands to its amber list of travel destinations.

He announced on Twitter that the Balearic Islands, along with the British Virgin Islands, will be placed on the amber list, requiring those returning to the UK to self-isolate for ten days unless they are properly vaccinated.

Cuba, Indonesia, Myanmar, and Sierra Leone would all be added to the red list “to protect our domestic vaccination rollout,” according to Shapps.

According to the BBC: “It is understood that data indicates a big rise in cases in the Balearic Islands following end-of-term parties.”

Shapps told the BBC that since the islands of Ibiza, Majorca, and Menorca were added to the green watchlist, case rates had risen, implying that the government needed to “act swiftly.”

People traveling abroad should make sure they can get their money back or rebook their accommodations, he said, because there are no guarantees that places will not change traffic light categories.

If they return after 4 a.m. on Monday, travelers over the age of 18 who have not yet been doubly vaccinated must self-isolate or pay for further tests on day five as part of the test-to-release program.

People who have been fully injected will be required to take a test three days before they return and again the second day after they return, but they will no longer be obliged to undergo a test on day eight.