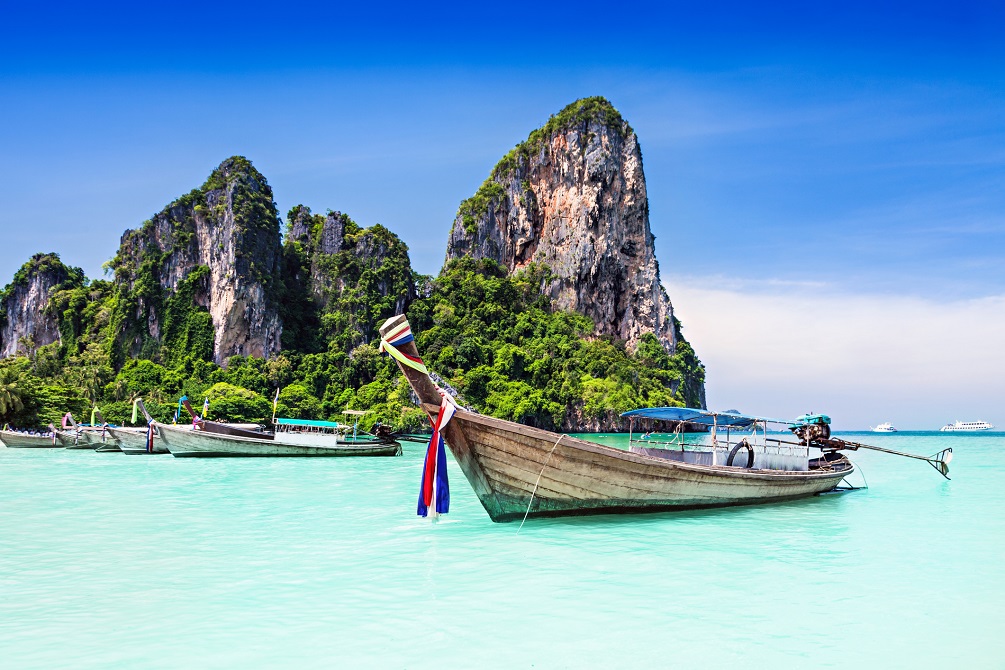 The intended reopening date has been pushed back, as is customary in Thailand. It was supposed to reopen on October 1st, along with four other provinces. It was then postponed until 15th October. Because each province’s vaccination percentage still falls short of 70% coverage, the reopening plan for five provinces may be postponed by a month, to 1st November.

The Tourism Authority of Thailand (TAT) has stated that the October plan may be pushed back to 1st November because of the requirement that each location inoculates 70% of its population. Chiang Mai, Chon Buri, Phetchaburi, Prachuap Khiri Khan, and Bangkok are the five provinces affected. In its early stages, Chiang Mai is ready to accommodate guests under the 7+7 extension program from the Phuket sandbox.

Tourism demand will be assessed before the next phase of the reopening, which will include direct flights, begins in January 2022. The plan for Chiang Mai to resume domestic travel on 1st October remains unchanged. The winter season is still the best time to visit Chiang Mai, especially now that the third phase of We Travel Together, a hotel subsidy, has resumed in October.

Due to Krabi’s ability to provide 15,000 doses per day, approximately 400,000 doses are required to obtain a vaccination rate of 70%. If the objective is met, it will be ready to reopen in its entirety by the end of October. By 31st October, international airlines from Singapore, Malaysia, and Scandinavia want to run five daily flights to Krabi airport.