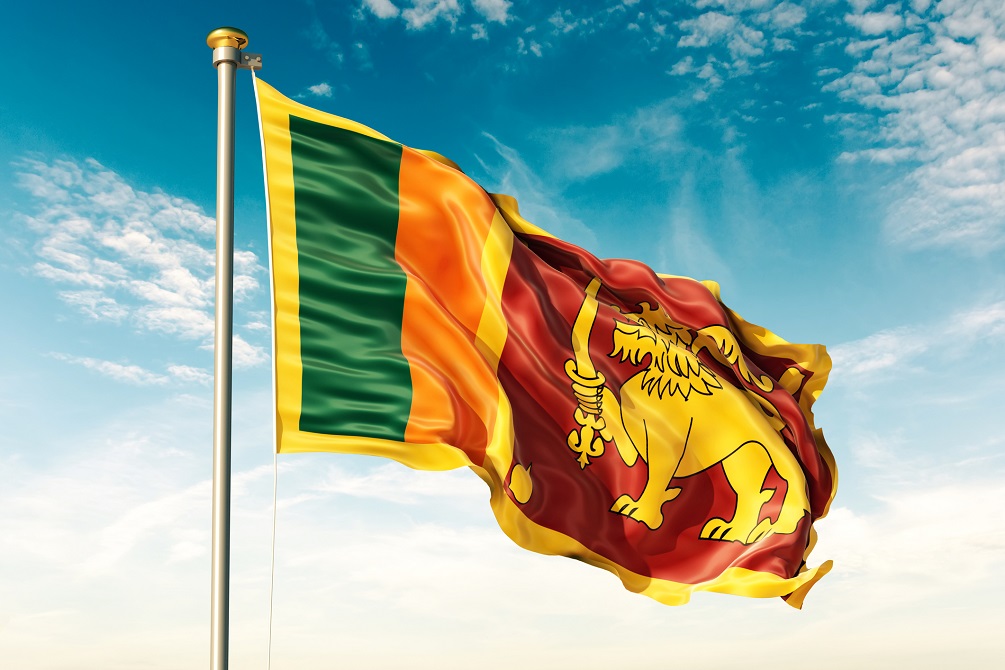 The Sri Lankan High Commission claims that the country’s high degree of “disaster readiness” gained from the 2019 bombs helped them deal effectively with the Covid situation.

Saroja Sirisena, Sri Lanka’s high commissioner to the United Kingdom, praised the government’s “phenomenal” healthcare response and expressed hope that the country would be removed from the UK’s red list by September.

On Easter Sunday 2019, three luxury hotels and three churches in Sri Lanka were targeted by suicide bombers, killing a total of 267 people.

According to Sri Lankan President Maithripala Sirisena, who spoke to Travel Weekly,

“When a country has gone through something, it comes out better prepared for things in the future.

“We have been really disciplined [with Covid]. Our approach was criticised by some because we got the military involved to handle some sections of the operation, but we moved really quickly. We shut our airports and wouldn’t even let Sri Lankan nationals back in. The army set up hospitals in 10 days, and our healthcare system was phenomenal.

“There were about 20,000 Brits who actually opted to stay in Sri Lanka as they felt safe there. We had only 13 or 14 deaths until October last year.”

“We will have everyone over the age of 30 double-vaccinated by September,” said Sirisena. “People will still test positive but the number of people getting ill is much lower and so hospitals aren’t getting overwhelmed.”

Sirisena added that if the world opens up, Sri Lanka offers an excellent alternative for vacation for Britons, adding that he expects people to stay longer post-Covid.

“The average length of stay is currently seven days, and they tend to do two activities – maybe the city and the beach. But we think once this is over and people have travelled that far, they will stay a little longer and do maybe three activities – adding in trips to the rural interior to the tea plantations or to see wildlife,” she stated.

Sri Lanka, according to Sirisena, offers a variety of recreational and adventure activities, including cycling, white water rafting, and tea plantation visits.

She also stated that the country’s standards were extremely high.

“Our rural area is rural, but not backward. It’s beautiful and untouched but there is still electricity and internet connection,” she explained.

“Visitors won’t see unpleasant things. They are most likely to see kids in uniform walking through the rice fields to school. It’s a very civilised society.”

Wellness and experiential tourism, according to Sirisena, are becoming increasingly popular in Sri Lanka.