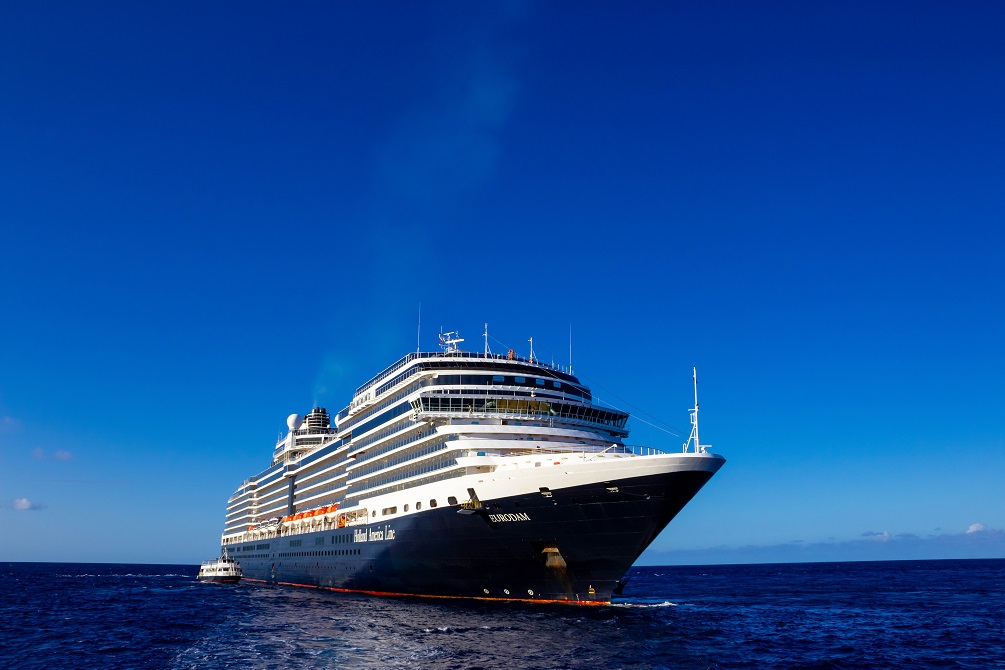 Following the industry-wide suspension of cruises due to the pandemic, a sixth Holland America Line ship has returned to operation.

HAL presently has six ships sailing in the Caribbean, Mexico, and the Pacific coast of the United States.

The Zuiderdam will return for a ten-day Christmas trip, followed by Panama Canal excursions and a 35-day South Pacific cruise.

The Koningsdam is now doing seven-day cruises down the California coast and to Mexico, as well as two lengthier Hawaii cruises that will depart on 3rd April 2022.

Next spring, both Eurodam and Nieuw Amsterdam will dock in San Diego.

In the 2021-22 season, the line intends to transport more than 81,000 passengers to the city, resulting in more than $35 million in direct spending.

In San Diego, the Koningsdam and Zuiderdam will link to shore electricity, lowering their carbon footprint.

Gus Antorcha, president of HAL, said: “San Diego is an important homeport for us, and we are excited to have two ships back in full-time operation here with the restart of Zuiderdam.

“We are proud to be part of the San Diego community, which has continued to show us tremendous support throughout our restart.

“There’s no better way to kick off Zuiderdam’s season than with a holiday cruise full of joyful guests and our grateful crew who are happy to have them back on board.”