Singapore Airlines to Resume Full Schedule of Flights from Heathrow 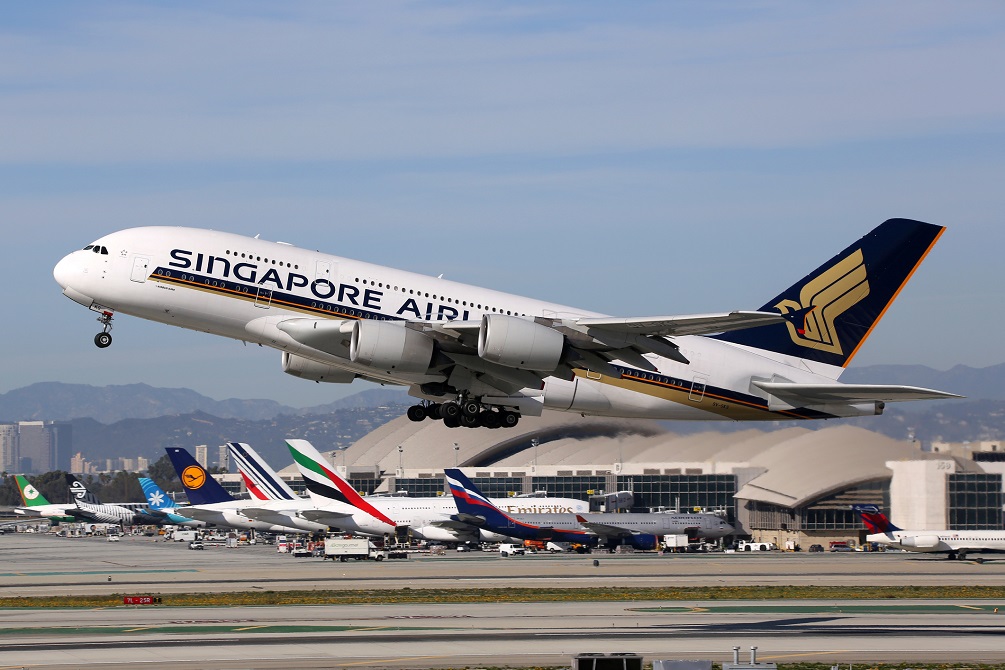 In June, Singapore Airlines will resume a full schedule of flights from Heathrow to Changi Airport.

It comes as the airline announced cooperation with Loganair, a regional carrier, to improve access for its UK passengers.

The country’s Vaccinated Travel Lane (VTL) network will be used for all London departures. The B777-300ER, A380, and A350 aircraft will be used to fly them.

The airline will connect seven of Loganair’s routes to its flights from the UK to the US, Southeast Asia, Australia, and New Zealand as part of an interline arrangement. Customers will be able to book long-haul flights from both Manchester and Heathrow on the same reservation.

The following Loganair routes are linked to Singapore Airlines flights:

“It also enables us to provide further opportunities for customers around the UK to experience Singapore Airlines’ multi award-winning service, connecting in both London and Manchester all from their local airport.”